During my JetBlue flight today, I am sitting in a middle seat. No window to see out of, no aisle to stretch into, and no armrest to call my own. Like me, you probably only sit in a middle seat when you have to.

Soon though, it could all change.

Very aware of middle seat misery, Spirit and a slew of other airlines have a plan. Rather small, Spirit’s seats are 17 inches wide. So in newer planes and refurbished older planes, they are making an 18 inch middle seat. Because Spirit has “spacious” 25 inch aisles, it had some extra room. It could make the middle seat wider without decreasing seat width on either side.

On the few planes that now have it, the results have been astounding. Not only is the person in the middle more satisfied but so too are her seat mates. It appears that more space in the middle means less discomfort for everyone. 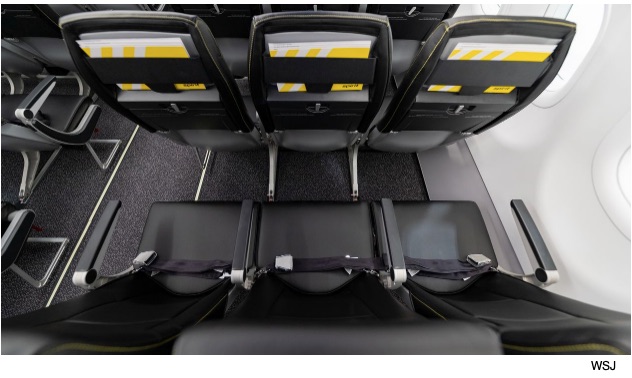 And we do have a trade off. The wider center aisle made boarding and deplaning faster. It also let passengers squeeze by a beverage cart rather than waiting for it to move past their seat. Now, a wider middle seat means the aisle and its benefits shrink.

There is another alternative. Offering more shoulder room and an unshared arm rest, the middle seat could be slightly lower and set back a bit from its neighbors. Its Colorado designer said that the seat has FAA approval and two airlines are interested: 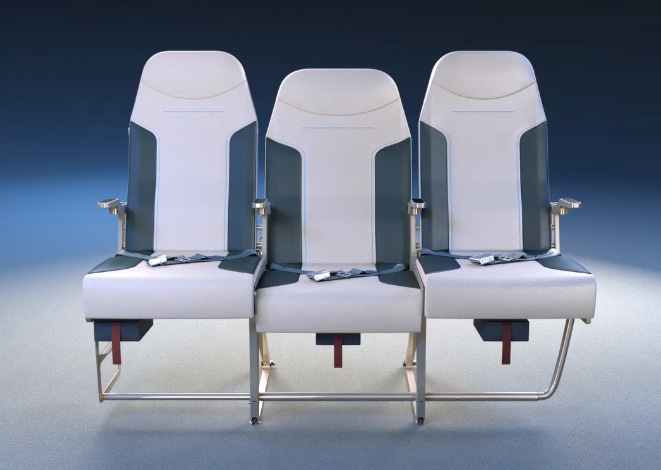 Economists believe that we do most of our thinking at the margin. Dividing what we do from what we could do, the margin is where we decide to do something extra. When we sleep for those extra ten minutes, we are at the margin. Similarly, when we exceed the speed limit, each additional mile per hour moves the margin.

For airplanes, starting with seat width, there are so many decisions at the margin. We should never forget though that each decision has a cost and a benefit.

My sources and more: Always excellent, Scott McCartney’s “Middle Seat” column had this week’s article on the middle seat. For more on a better middle seat, do take a look at this article.