It was a drizzly day but reputedly worth waiting for. In the 1933 World Series, Washington D.C. hosted its home team and the NY Giants for the third game after two in New York. President Franklin Roosevelt threw the first ball while the Senate postponed its hearings so they could attend. Even comedian Gracie Allen was in the stands asking why her brother’s trousers had not yet been “pressed” in the press box.

Below, FDR is about to throw the third game’s first pitch: 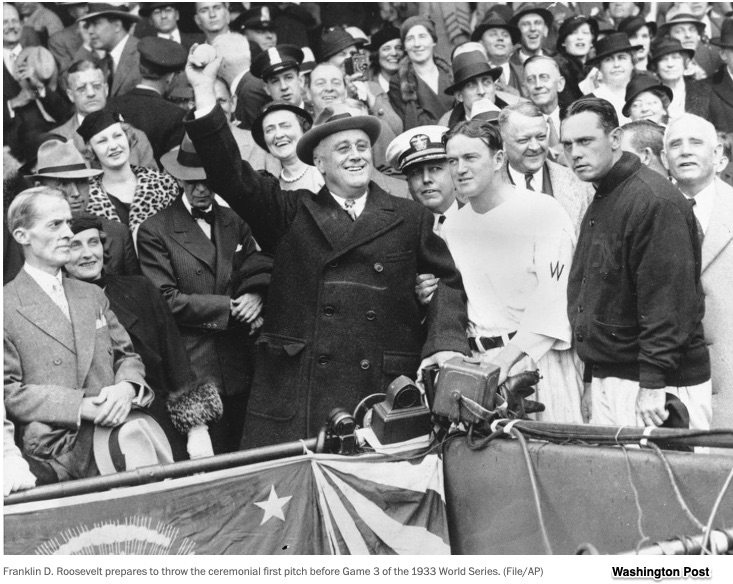 Washington won 4-0. But they lost the series and did not return for 86 years…until now.

When you’ve waited 86 years, you’re willing to pay a lot for a ticket. Vivid Seats tells us that the average ticket price was $993 on October 21. That made it the third highest in recent history: 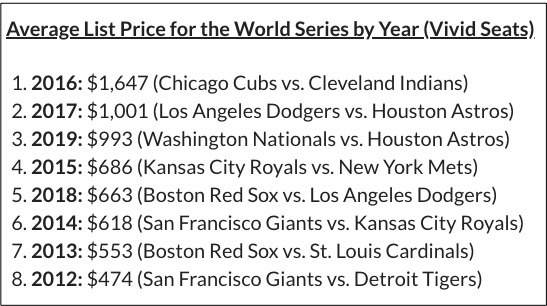 I just checked StubHub and standing room is $790 or so for Game 6. At the other extreme, right behind home plate, two tickets were going for a whopping “from” $27,000 a piece: 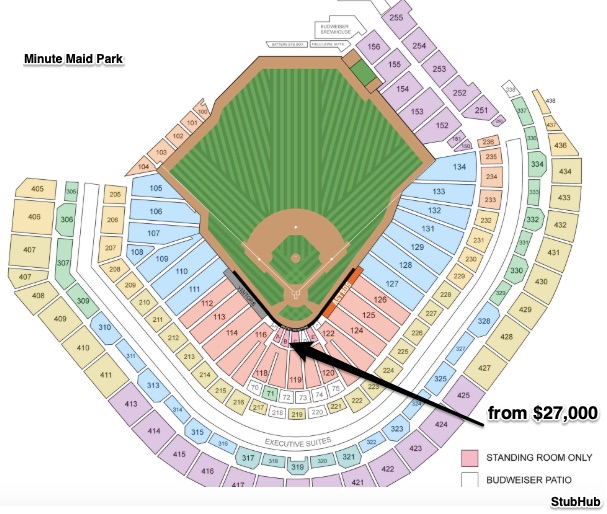 Somewhat lower, these were the averages from TickPick as of last Tuesday afternoon: 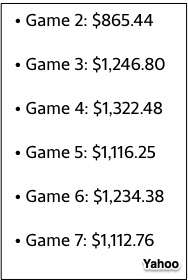 At different websites, the averages vary considerably, even for past years. Below, we have a $1291.03 average but above, it appears to be $553:

While the averages differ (and could indeed be inaccurate), the one constant is the power of the market. Defined as the process through which we determine price and quantity, markets reflect the interplay of supply and demand. For the World Series, we can bet that the quantity demanded far exceeds the quantity supplied (and is also somewhat inelastic).

My sources and more: A delightful article from The Washington Post reminded me to look at World Series ticket prices. From there, the possibilities included some history at CNBC and then current prices at Yahoo, StubHub, and 24/7 Wall St.

How Much We Care About Gasoline Prices