Debating the Success of U.S. Healthcare

Longevity can be represented by just one number that indicates how long people live. For Bloomberg and the Peterson-Kaiser Health System Tracker, that number is close to 79 years for the U.S. Using the same approach, other comparable nations fare better. 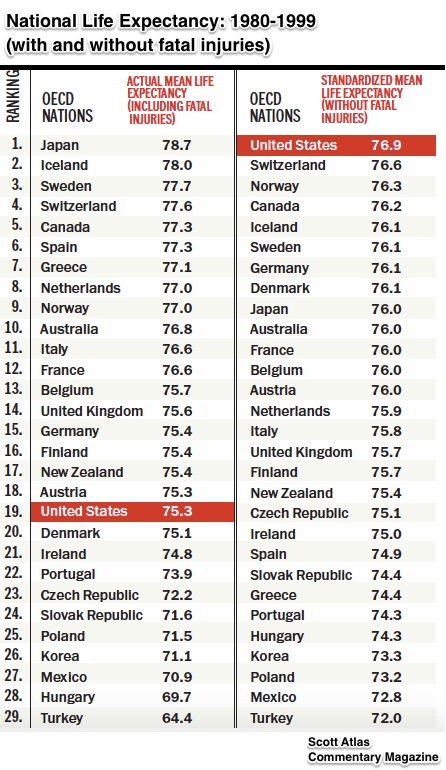 Similarly, the U.S. moves higher when the numbers recognize at risk births. The reason? They too can skew life expectancy data because the U.S. has more at-risk births than most other countries.

While Bloomberg’s numbers show the high cost of U.S. healthcare, a closer look reveals again that an average can be misleading. Looking more closely reveals that the top 1% of the spenders are responsible for slightly less than one-quarter of the total spending. Consequently, is the system so expensive if 99% of the recipients have a different spending pattern? 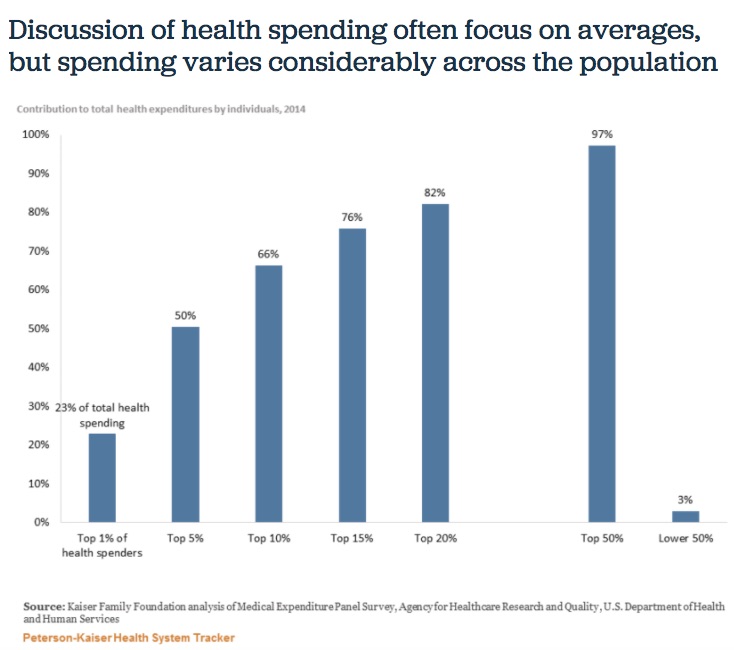 When economic experts or investment analysts or pharmaceutical researchers generate conclusions with data that supports what they already believe, we can ask whether they are displaying confirmation bias. Similarly, where we are on a scale with single payer at one end and the market at the other can determine the healthcare statistics that we cite.

I should disclose that my bias takes me closer to the market end of the spectrum. Consequently, I like the numbers that pull the U.S. rank above countries with a more nationalized system.

My sources and more: Comparing the Bloomberg healthcare assessment approach to Peterson/Kaiser and the Hoover Institution’s Professor Scott Atlas displays how different the results can be.

Please note that one sentence in Our Bottom Line was previously published in an econlife post.