When is a Tax Credit Like a Groupon Coupon?

New York City lost the $79 million that Law & Order generated annually because NBC cancelled the show. Just feeding the actors for 14 years meant $1.5 million to David’s Gourmet Catering and Craft Service. One person on the show’s design staff said, “We spent an enormous amount of money in Saks Fifth Avenue and Barney‘s, dressing the lawyers.”
The show hired actors, camera operators and costume designers. They needed hair and make-up stylists and local carpenters. People stayed in hotels, they ate at restaurants, they drank at bars. They purchased duct tape and boom microphones. Broadway actors could supplement their incomes with a one-day acting role. The NYC Commissioner of the Mayor’s Office of Film, Theater and Broadcasting said Law & Order was responsible for 4,000 jobs and maybe $1 billion in spending during its 20-year tenure.
States are willing to fight for the millions in revenue they can get from TV and film production. Their ammunition includes tax credits and rebates.
When Hawaii wanted to be sure that The Descendants filmed there, they offered a tax credit of approximately 20% for in-state expenditures on items like travel, equipment and wages—even George Clooney’s salary. New York State gives tax credits equal to 30% of production costs.
Some states even let businesses transfer unused tax credits. Just like there is a market in Groupon coupons that buyers cannot use, so too can tax credits be sold. There are actually middlemen called “tax credit brokers” who, for a fee, match sellers and buyers of tax credits.
And here is where we need to flip our perspective from the attractiveness of tax incentives to their cost. According to 2012 Pew Research, most states inadequately balance the cost and benefit of the tax incentives they offer for economic development. 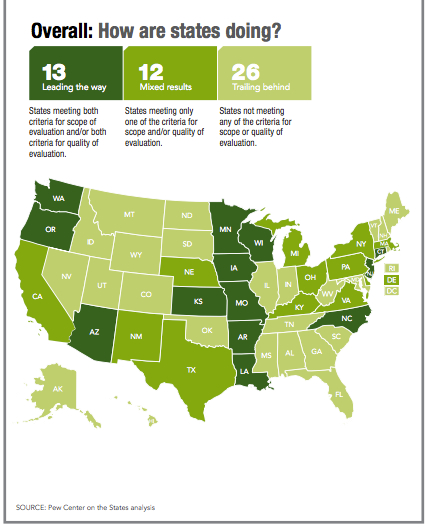 Our bottom line: While tax incentives can create jobs and promote economic growth, states need to be more aware of their costs and benefits.

Should Your Boss Require Vacations?

Impact of the Russian Trade Embargo on Ikea's Swedish Meatballs