We could say we are turning lemons into lemonade.

But this time it is crabs into whiskey.

From Green Crabs to Whiskey

The green crab invasion has hit the U.S. East Coast. Reputedly a vicious species, the green crab attacks anything nearby, even green crabs. They actually migrated here 200 years ago on ships from Europe and then multiplied. Occupying waters from the Mid Atlantic to Price Edward Island and Newfoundland, they are unusually fertile and can acclimate to a variety of water temperatures and salinities and even survive on land for awhile. A marine biologist tells us that one green crab can eat 40 mussels in one day, thereby threatening the entire mussel population if all of her friends eat 40 also. 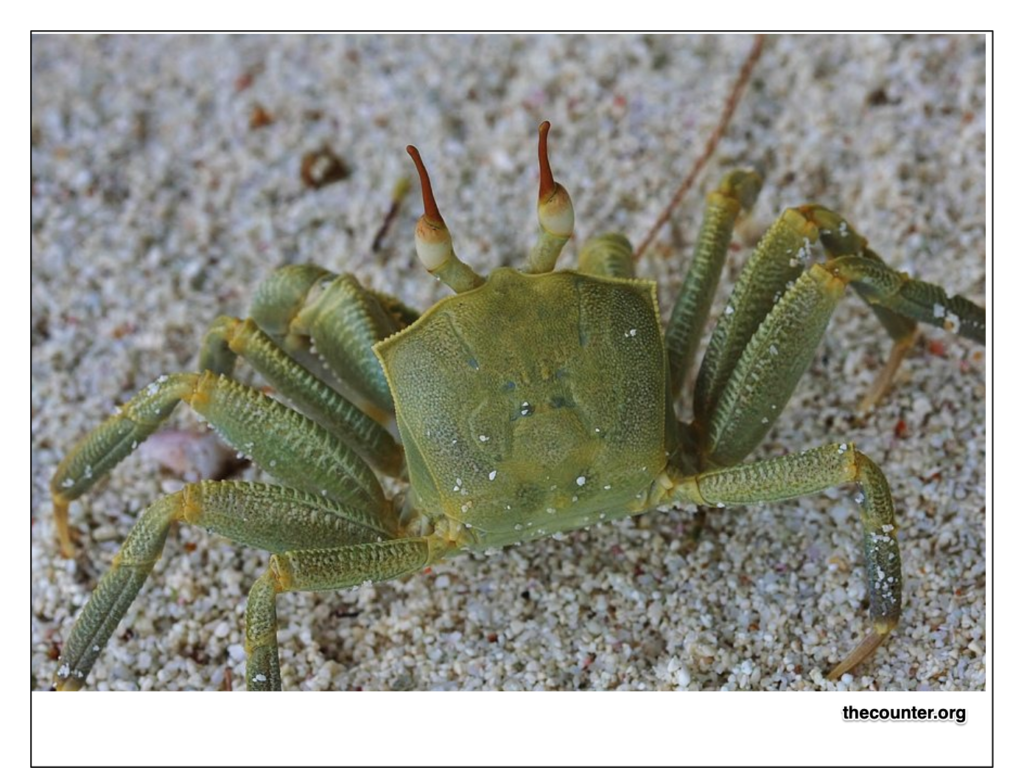 Rising to the challenge, Tamworth Distilling in New Hampshire created Crab Trapper. Whereas people were initially hesitant about a crab-flavored whiskey, after tasting it, the response was okay. As for the recipe, they start with a crab stock that they distill (into the “ideal crab essence”), and then blend it with a bourbon base and spices like coriander and mustard seed. Saying sustainability is a goal for product development, Tamworth uses a pound of green crabs in every bottle.

Defined as the impact of a decision or activity or contract on a third unrelated party, an externality can be positive or negative. The perfect example of a positive externality is the ripple impact of vaccines. When one person gets vaccinated, she could prevent multiple other individuals from getting sick. Air pollution, though has the opposite spillover when the byproduct of a factory is the dirty air that activates a distant person’s asthma.

For the green crab, maybe we can say that mussels enjoy the positive externality of Crab Trapper Whiskey? A 200 milliliter bottle will cost you $65.

My sources and more: Thanks to a CNBC report, I learned about the New Hampshire distillery that was using green crabs for whiskey. Then, for more detail, Smithsonian and Food & Wine  (the source of our featured image) came in handy.