What We (Might) Need To Know About Student Loans

After pausing most student debt repayments during the pandemic, President Biden took the next step. Yesterday, he canceled $10,000 student loans for all individuals earning less than $125,000 a year.

While owing more than $1 million is rare, the expense of a graduate degree is much more typical.

Below, the Wall Street Journal shared debt to income ratios to give us a better idea of the debt burden for three professions: 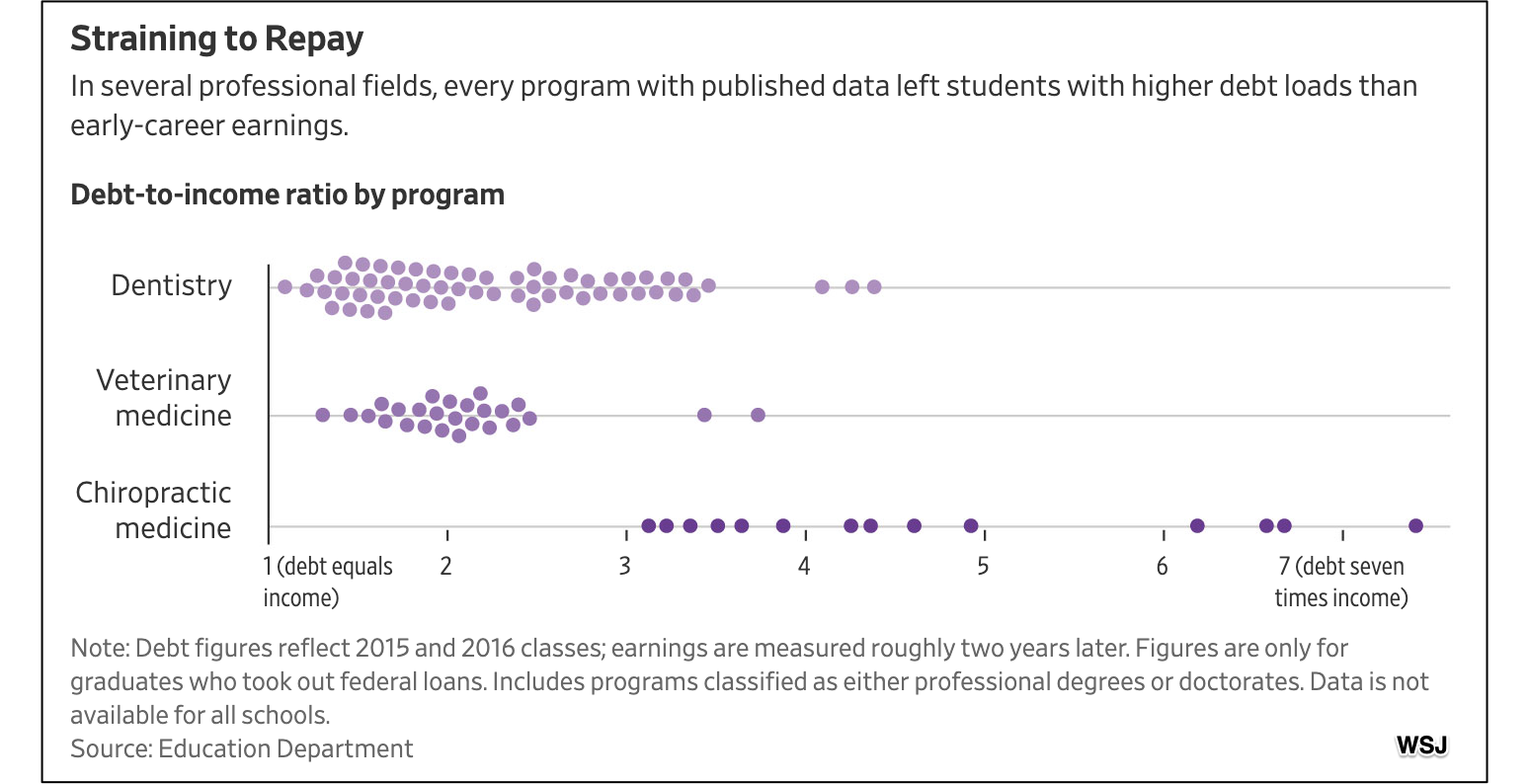 Other professions, though are equally pricey: 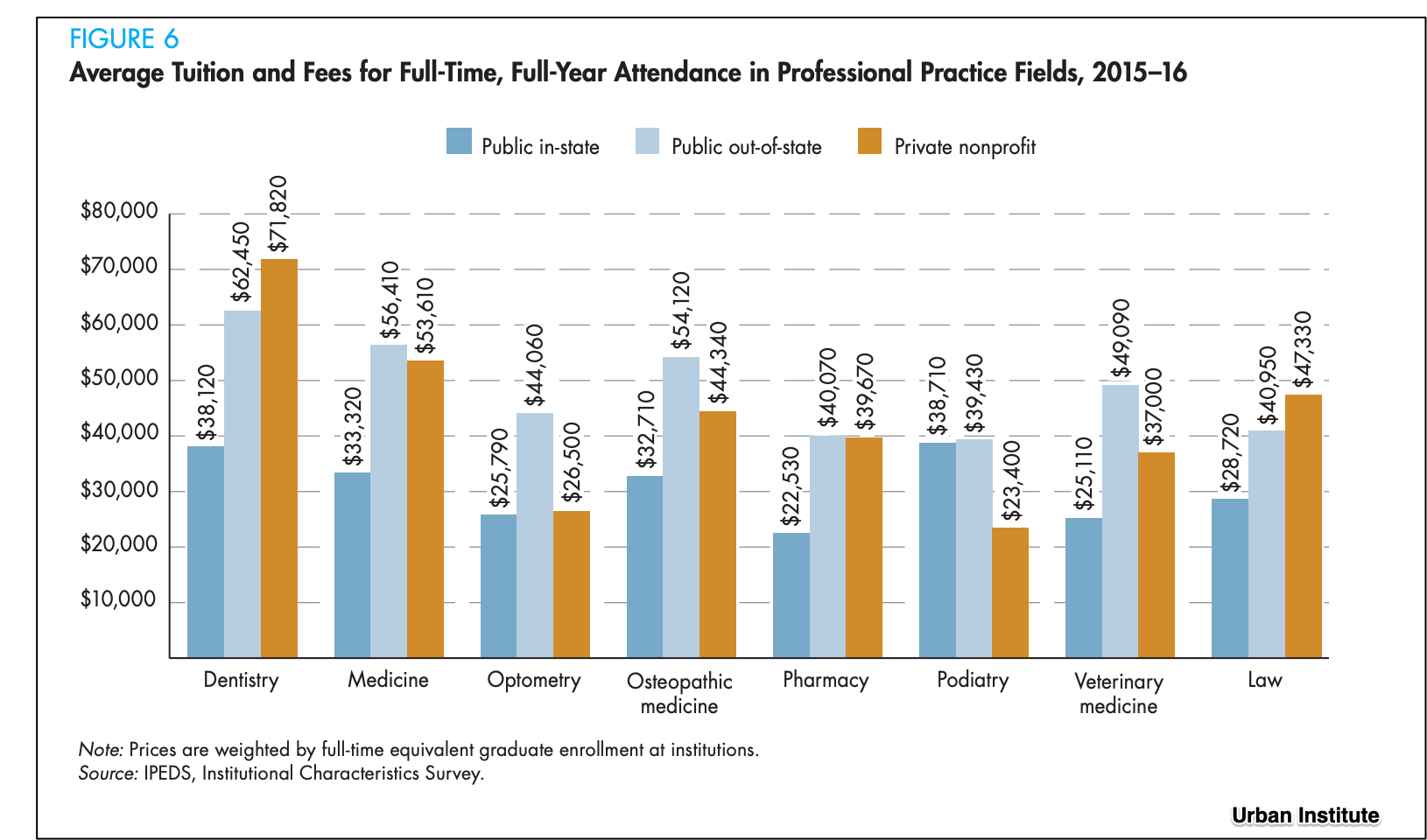 Increasing from 15 percent to 34 percent, the share of student loan holders aged 35 to 44 has climbed the most. Researchers at the Urban Institute hypothesize that the reasons could be the increasing number of graduate students and also borrowers holding debt for a longer time period: 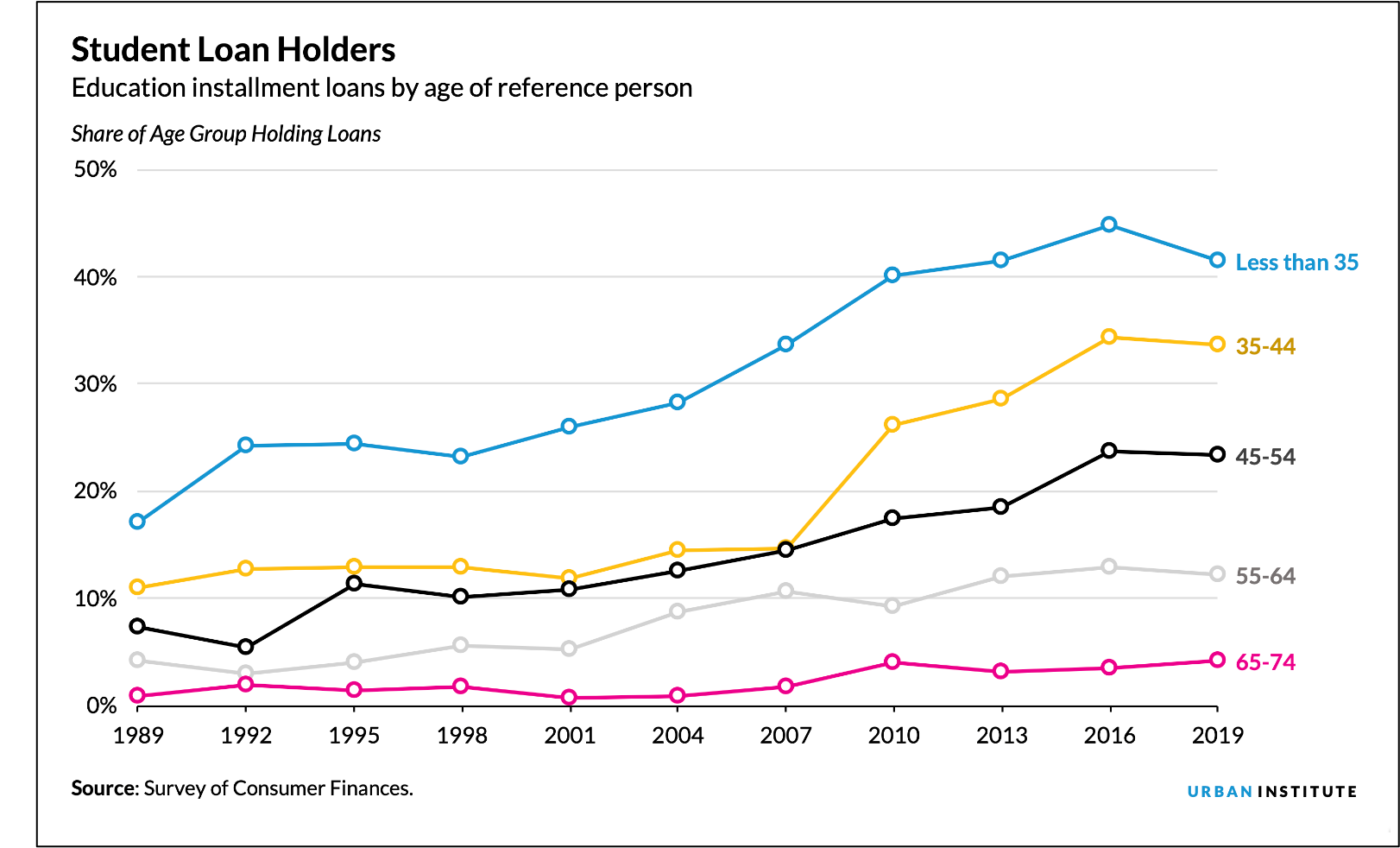 In addition, Black borrowers moved from below the median amount borrowed to above it:

Consequently, we’ve wound up with the following groups that have been behind on payments:

And finally, the majority of student loan balances have been rising: 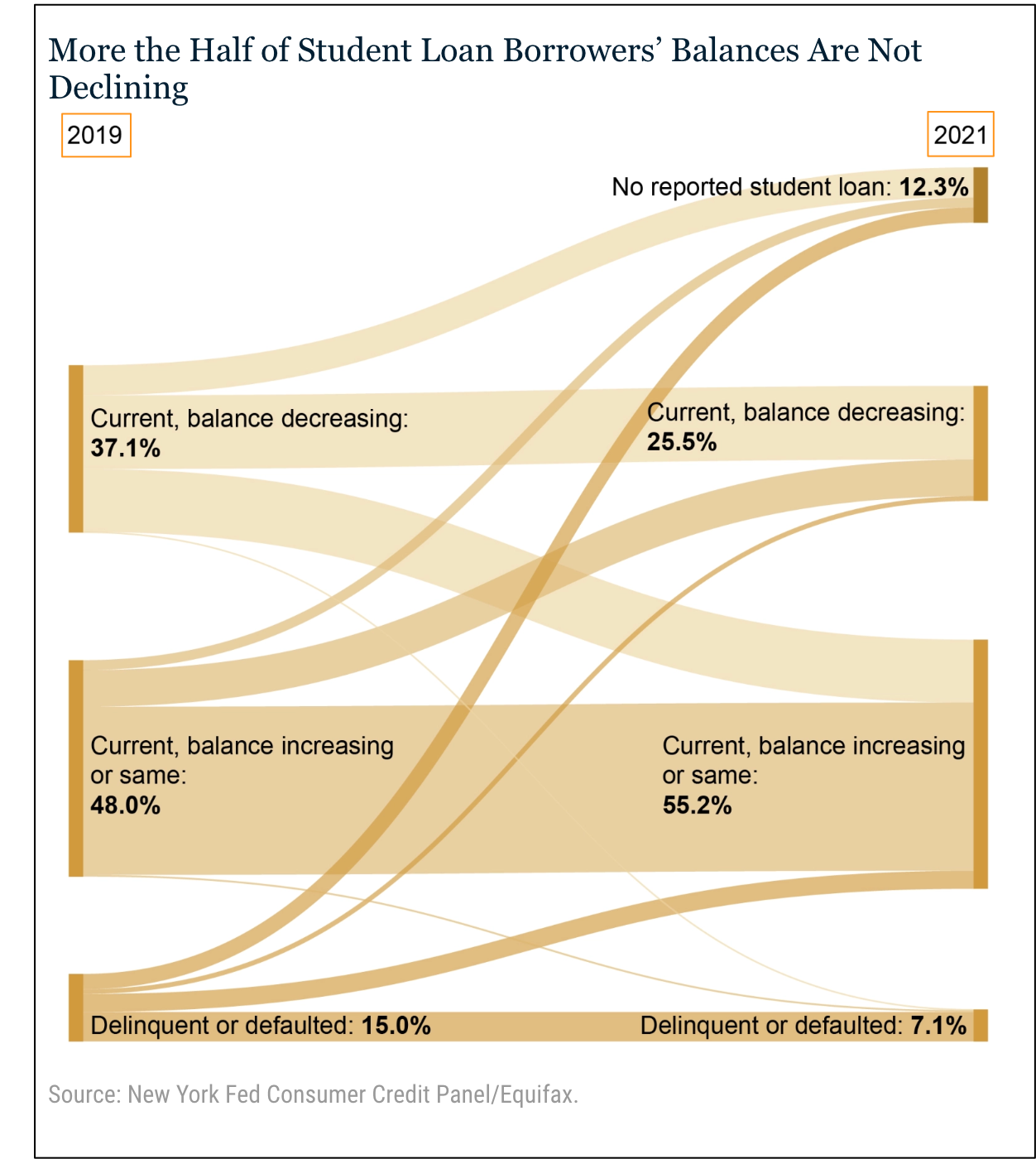 Looking at student loan facts, an economist could tell us that education builds human capital. Rather like we increase productivity by adding the tools and equipment that compose physical capital to a factory, we boost our human capital with more education.

My sources and more: For student loan facts, WSJ, here and here and the NY Fed’s Liberty Street Economics were ideal complements. From there, the Urban Institute came in handy. And finally, last May we debated the cancellation tradeoffs.

GDP Surprises in Ireland and Macau

What We Can Learn From a Big Mac