How Hamilton Gave Us Economic Independence

After the United States declared independence from Great Britain on July 4, 1776, we still depended on them. They had the banking system, they had the factories, they had the knowhow.

As Secretary of the Treasury from 1789 to 1795, Alexander Hamilton supported banking, transportation, and technological innovation. He wanted factories processing what our farms and plantations grew while households and businesses easily accessed money. Only then could we truly be independent.

Having just celebrated Independence Day, let’s take a look at how Hamilton’s timeless proposals related to the 18th century and now. 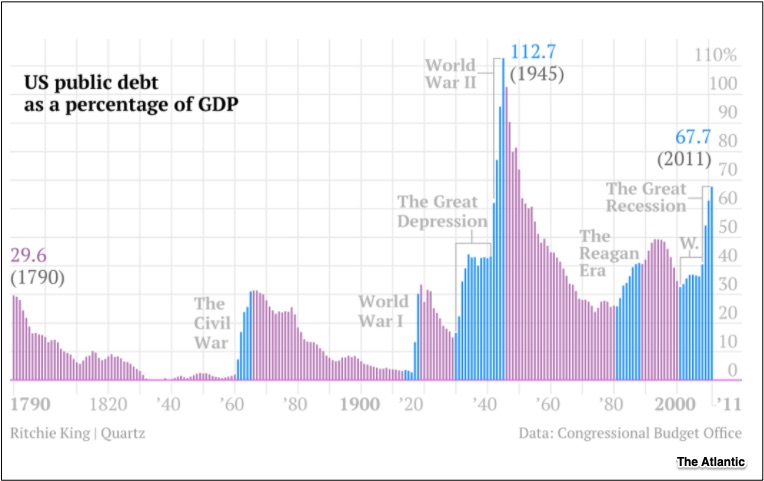 At the same time, these largest 15 financial institutions have become dominant: 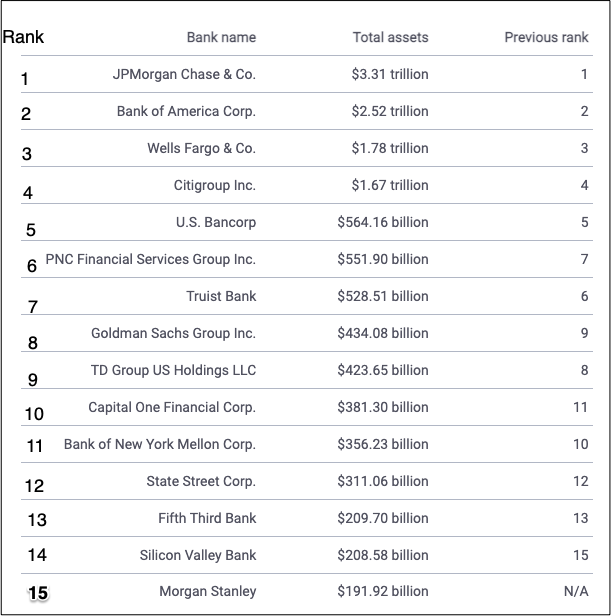 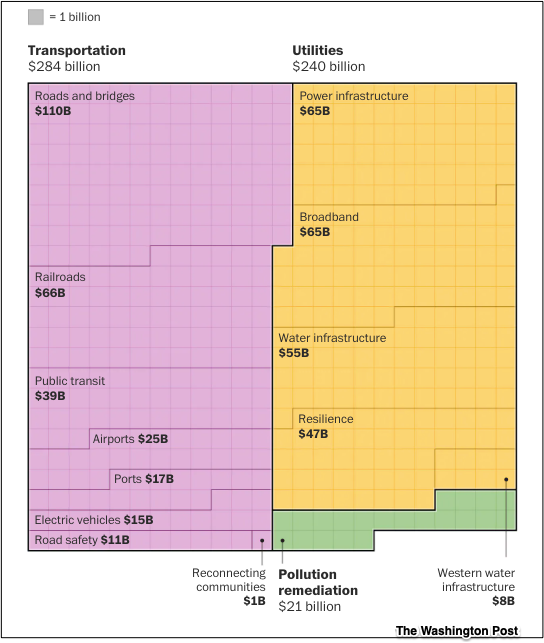 And finally, for the perfect summary of Hamilton’s Development Plan, do listen to the Hamilton movie musical exchange between Alexander Hamilton and Thomas Jefferson:

My sources and more: This Atlantic article has an ideal history of the U.S. debt until 2012. Meanwhile, if you have lots of time and patience (the sentences are impossible), do go here for Hamilton’s Public Credit proposal to Congress, here for the National Bank, and here for the Report on Manufactures. Then, The Washington Post has the infrastructure story.

What a Traffic Light Can Surprisingly Signal