A Where, What, and Who Primer for Mother’s Day Spending

You can see we are spending more on Mom. Projected to climb this year, per person Mother’s Day spending has steadily increased: 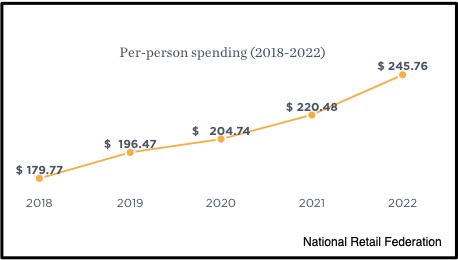 Through a regional lens, we see the Northeast and South spending the most for mom:

While most of us will buy a greeting card, we don’t stop there. It could be accompanied by flowers and a special outing: 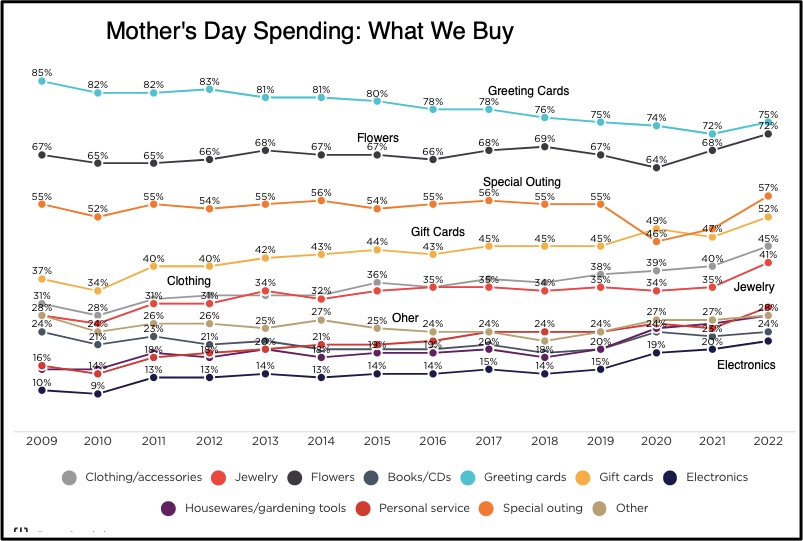 As we get older, our Mother’s Day spending declines:

Propelling the GDP skyward, the American consumer had made the consumption expenditures category of the GDP, by far its largest. At 70 percent of GDP, consumption tops Gross Investment at 18 percent, government spending, 17 percent, and net exports, a minus 5 percent: 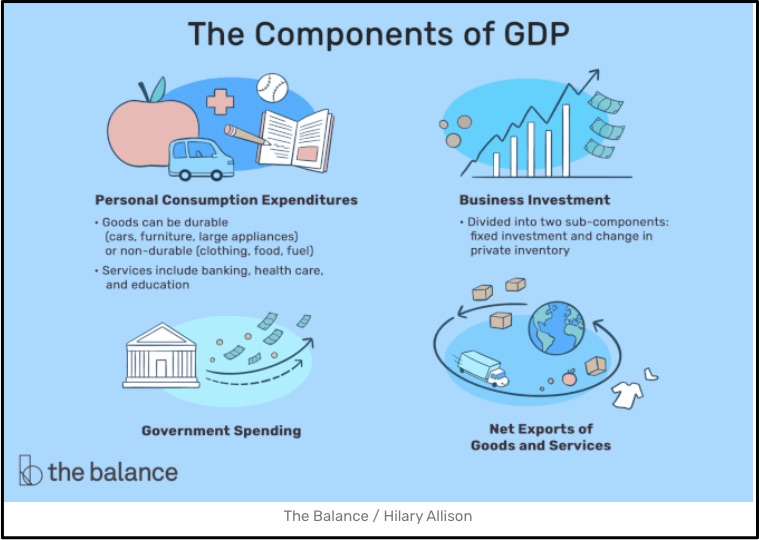 Projected 2022 Mother’s Day spending will primarily add to the nondurables and services components of the GDP. Mother’s Day goods that last three years or less like cards and flowers are in the nondurables consumption category. Somewhat similarly, our outings and massages are recorded as GDP services.

Knowing the economy will probably slow down as the Federal Reserve boosts interest rates to cool inflation, we can ask whether the consumer will sustain a vibrant GDP.

My sources and more: My go-to for holiday spending, the National Retail Federation always comes in handy. This is their Mother’s Day data center, my main source of facts.

What Our Money Says About Us