What Our Money Says About Us

The design on currency and coin can reflect the power of a leader, the romance of the natural environment, a lesson in history. In the U.S., many of us cared about a new image on the $20 bill. Having a woman replace Andrew Jackson will send a new national message.

In the U.S., the message from our currency was first written in 1927. Composed entirely of White men, the list below reflected our norms at the time. It also displayed the Treasury Secretary’s switch. Andrew Mellon moved Andrew Jackson from the $1,000 to the $20 and Grover Cleveland from the $20 to the $1,000.

And Jackson has been there ever since… 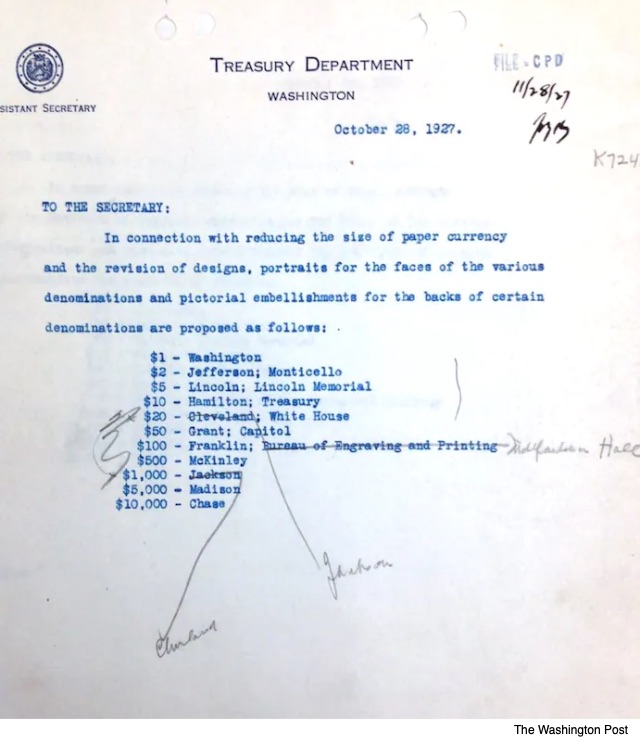 It could take almost 20 years to get our new 20. Because of a 2014 letter from a 9-year old girl to President Barack Obama, the process began. It continued when, in 2016, the Obama administration announced that Harriet Tubman (1822-1913) would replace Andrew Jackson on the $20. Ms. Tubman, a former enslaved person, was a “conductor” on the underground railroad, a spy for the Union army, and an advocate for female suffrage.

Below, the image of Ms. Tubman (who changed her original name) includes the newspaper ad offering a reward for her return after escaping from slavery:

According to the Washington Post, the Tubman 20’s delays relate to security, a court decision, and a line-up. The Treasury says that it takes awhile to make a bill secure. In addition, a 2008 court order requires new currency to have a tactile signifier for the visually impaired. And then, making the wait even worse, we have a queue with a new $10 (2026) and $50 (2028) ahead of the $20 (2030).

Typically we have said that a commodity is money if it serves as a unit of value, a store of value, and a medium of exchange.

But also, money says more. It has an emotional side through a present to a child or a divorce settlement or even some life insurance. It provides clues about a culture, mutual obligations, relationships, and even an election. Money affects our individual identity and how we connect to the billions of people on our planet.

So yes, the three characteristics of money are just a beginning with a story that continues through a new $20 bill. Until then, we have to be satisfied with the Maya Angelou quarter. 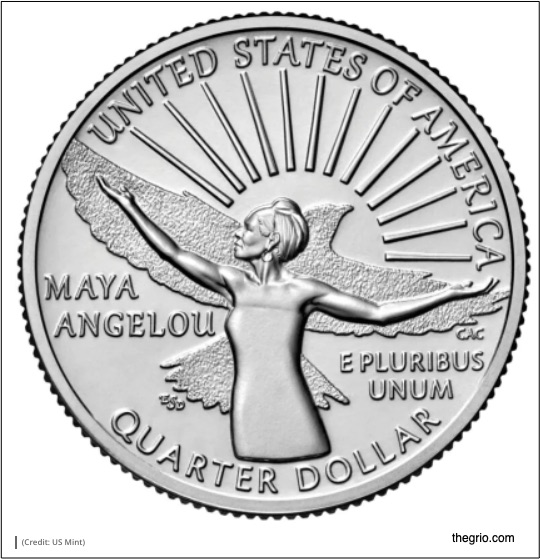 My sources and more: My quest to move beyond the economic definition of money took me to the Harriet Tubman $20 and this Washington Post 2021 update. From there, this very brief summary of her life was helpful. But I got the most up-to-date facts from this website. And finally, from econlife, the human side of money, I’ve excerpted several sentences in today’s post. As a post script, I do want to add that here, Norway has the best money story.

A Where, What, and Who Primer for Mother's Day Spending

When We Need a Better Name