The Biden Administration recently elevated the fuel efficiency mpg mandate for cars and light trucks from a Trump era 43 to 55 for 2026.

It was all because of the social cost of carbon.

With the 2021 U.S. vehicle average just under 40 mpg, most cars are far from the efficiency goal. It’s the electric vehicles that will let them meet the mandated average.

Below you can see why. Among 2-seaters the Mazda MX-5 is the most fuel efficient but the EV difference was a whopper: 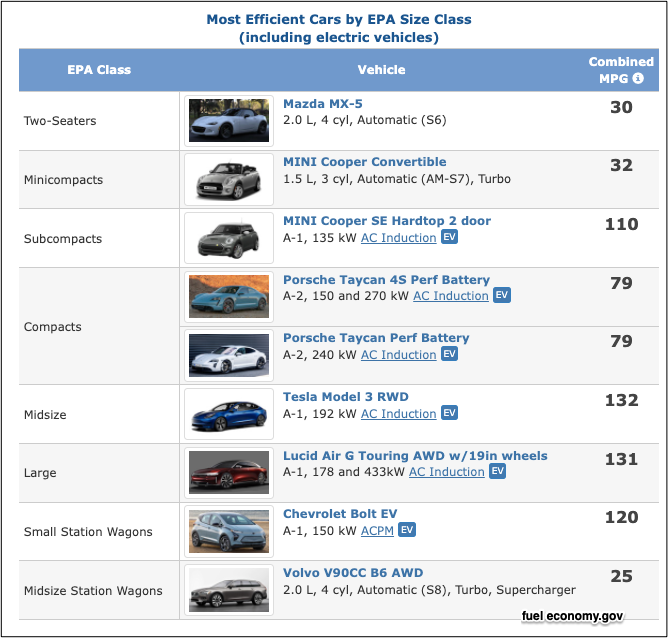 It is likely that the owner of a Bugatti or a Bentley was not as concerned with gas mileage: 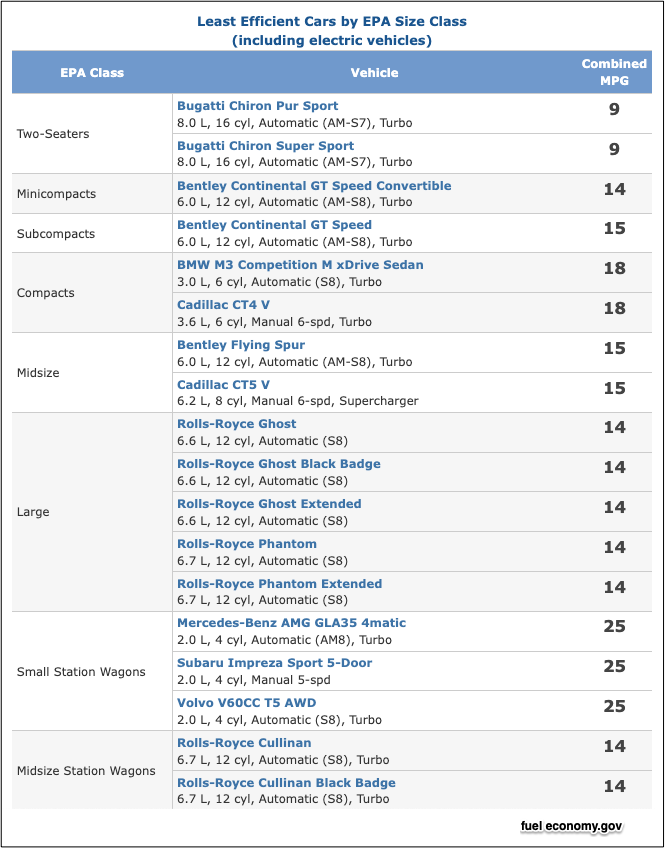 The pathway of the social cost of carbon starts with an extra ton of emissions. From there, it affects temperatures and precipitation that then can cause wild fires, change weather conditions, and alter crop productivity. It can affect our health, our property, and energy consumption. Because the outcomes are quantifiable, we can calculate a dollar estimate of the harm from that extra ton of emissions. We know how much we save from one ton less of emissions.

Once we have a dollar amount we have the price of less emissions. And, equipped with a price, we know the maximum amount we can spend on mitigation. For the Obama and Biden administrations, the social cost of carbon was estimated at $51. They knew fuel economy could be expensive but it would be less than the $51 cost. By contrast, having slid the number down to $7, the cap during the Trump presidency was much lower. Consequently, to be beneficial, sustainability initiatives had to be much less.

Below, the price was too low. But government, with a $51 price tag, can make it higher: 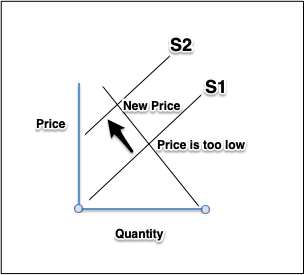 From the social cost of carbon, the leap to fuel standards is small. As long as the benefit costs us less than $51 for a ton of emissions we can do it. So, assuming a $51 cap, the Biden Administration was able to increase the mpg passenger car/light truck mandate from a Trump era 43 to 55 by 2026.

Maybe though if you want your 16 cylinder engine 3 million dollar car to drive 261 mpg, you have to settle for 9 mpg: 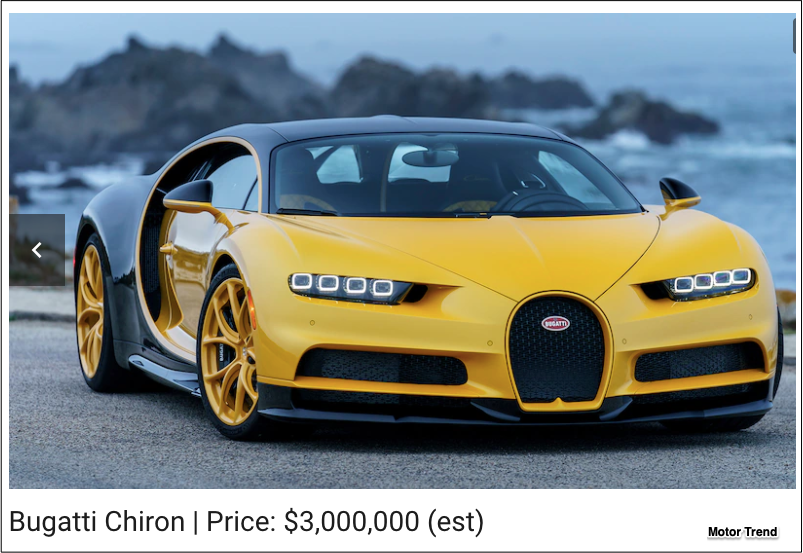 My sources and more: The NY Times and academia, had the up-to-date explanations of the social cost of carbon. From there, WSJ, Motor Trend, Reuters, and the EPA had the relevant facts. (Our featured image is from whichcar.com.)

Six Facts: What We Need To Know About Europe's Energy Crisis