What Democracy Did To a Goat

When you buy a sweater from the posh fashion house Loro Piana, they can tell you that it came from Mongolia.

But there is so much more to the story.

A Loro Piana sweater began its life as the underfleece of a Mongolian baby goat. Once it is cut, collectors gather and combine the wool from many herders. Then, before it goes to Italy, they truck it to the Mongolian capital or Beijing for a quality check. In Italy, after more quality control, machines blend and card (untangle) the wool. Lastly, they spin the yarn, make the fabric, and finally, we get a sweater. 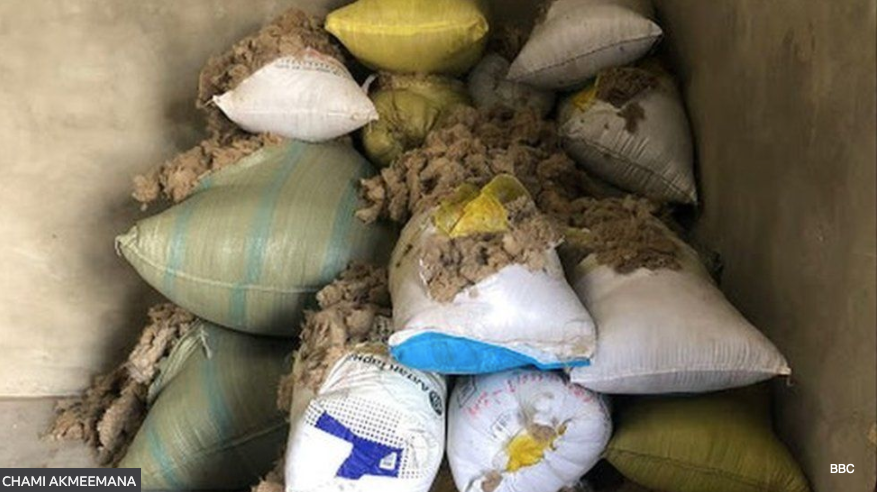 Its last stop, after two years, is a retailer that attaches the $1,000 (or more) price tag to the sweater. 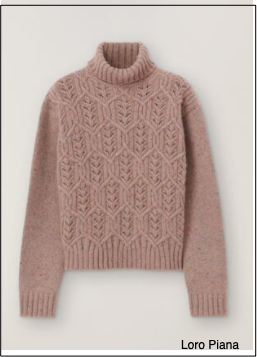 But we cannot stop here. Rewinding, we need to return to 1990.

Before the break-up of the former Soviet Union, Mongolia (as a Soviet satellite) had a command economy. Until 1990, much of its cashmere came from huge collectives where workers were paid like factory labor. As a command economy, the planning came from the top.

Then though, during the 1990s, privatization eliminated the state-owned enterprises. With herders reverting to traditional relationships and fueled by an emerging market, they expanded the goat population from 5.1 million in 1991 to 11 million in 1999. In the Index of Economic Freedom, Mongolia, at #85 among 178 economies, became a moderately free economy.

Mongolia is our example of the difference between top-down and bottom-up incentives. It displays how democracy and the market increase output.

It shows how politics impact goats.

My sources and more: The NY Times is a good place to start for the upside of the Mongolian cashmere story while the BBC tells the downside. Next, from this paper and this one we can learn about Mongolia’s transition from communism to capitalism. Then, the Index of Economic Freedom completes the picture.

Our featured image is from the NY Times.

The People With the Most and Least Inflation

The Cost of a Weather Warning