The Innovations That a Pandemic Inspires

As xkcd suggests, our 2019 selves would have been mystified by a surging interest in flour during 2020: 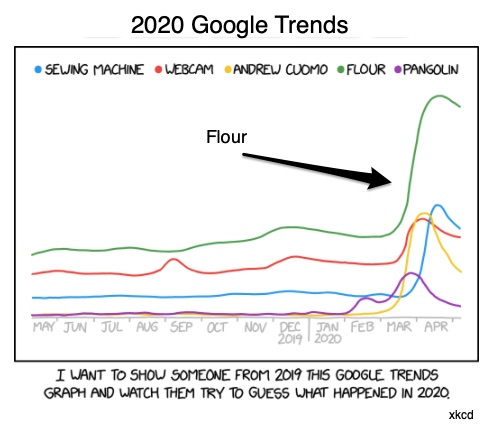 But you can see that online interest in bread machines has also increased: 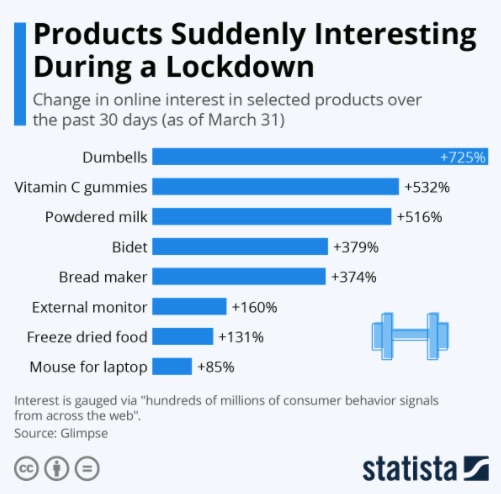 Expecting consumers to cut back on spending, companies are simultaneously targeting luxury and economy. For the U.S., Europe, and emerging market economies, the goal is a menu of similar products that cater to different budgets. PepsiCo tried the same approach during the Great Recession (Dec. 2007-June 2009) when they based marketing on paycheck cycles. Convinced that we are more loyal to a brand if we have cash, they publicized pricier packages when we were paid and smaller packs later in the month. Somewhat similarly, Proctor & Gamble has a version of Tide that is 20 percent cheaper and Nestlé is producing smaller seasoning packets as well as the normal sizes.

In Thailand, a mall is experimenting with elevators that have foot controls. Instead of selecting a button to indicate your destination, you use your foot on a pedal: 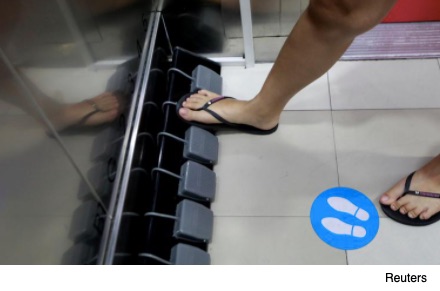 For doorknob safety, a British firm developed a “hygienehook.” The idea here is to open a door without touching it: 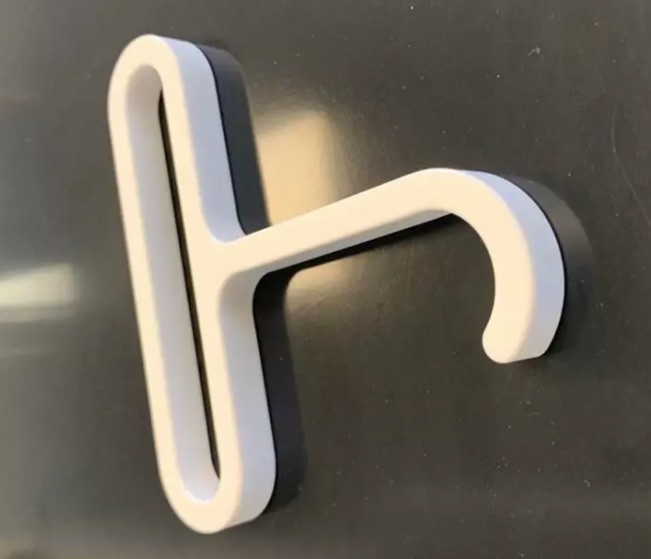 There also is a Hygiene Hand that touches the elevator button, the ATM, and the phone screen for you: 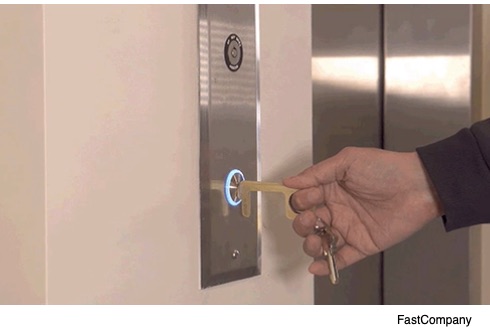 The Hong Kong International airport is testing a disinfectant enclosure. From what I could surmise, travelers step inside for a 40-second spritz. Inside you get your temperature checked and your clothing cleaned of viruses and bacteria: 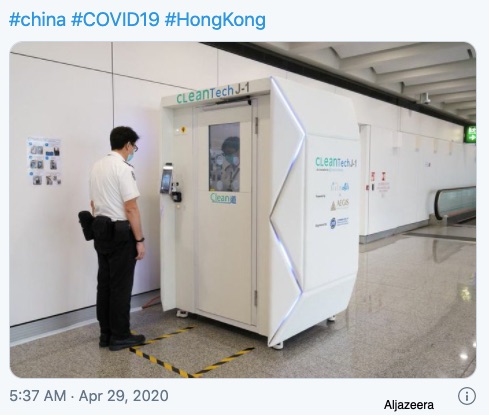 I suspect that our economy will experience some structural change during the next several years. Defined as the replacement of old industries by new ones, structural change requires new skills from workers, new capital, and new products. Our best example is the replacement of typewriters by computers, and of horse and buggy apparatus by autos. Also though, I can remember pre-9/11 airport design when there was no security perimeter to prevent gate and shops access.

Because of the coronavirus, some of the places and devices that brought us closer together will be replaced by a socially distanced and sanitized array of goods and services. They will range from everyday sanitation to traditional offices that could become obsolete.

Returning to where we began, more interest in flour seems minor but it could be the tip of a massively restructured “remote” economy.

My sources and more: Seeing the xkcd cartoon, I knew there had to be other examples beyond this WSJ article on smaller packages. So, from there, you might enjoy (as did I) tales of innovations from Aljazeera, and FastCompany, and the Standard.

Where to Find an Electric Vehicle's Emissions

May 2020 Friday's e-links: A Cartoon, A News Podcast, Business Wars, and a Disaster Story