The One Way That Apple and Pizza Hut Are Alike

Concerned with the soggy pizza their employees were transporting from Café Mac to their desks, Apple’s designers went to work. They wound up with a new box.

So too did Pizza Hut. But there is more to the story.

To preserve the crispy crust of a pizza, Apple’s designers patented a container that had eight strategically placed ventilating holes and a secure locking mechanism. All were designed to weather a walk that could span their 20 acre campus.

Below, the inside and outside of Apple’s patented pizza box: 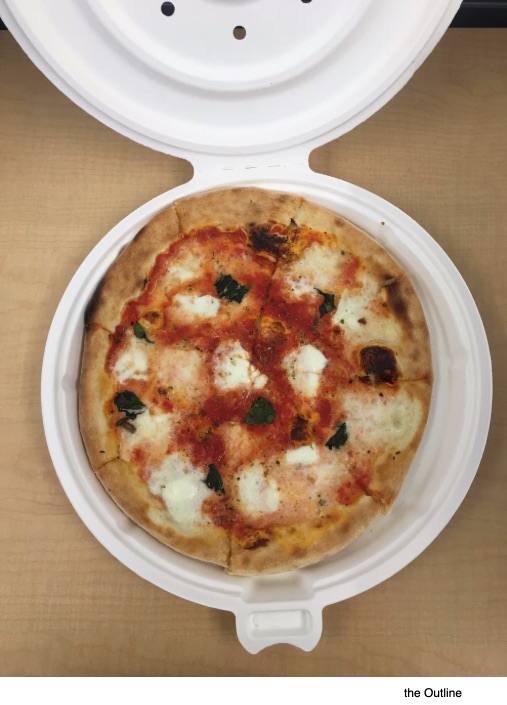 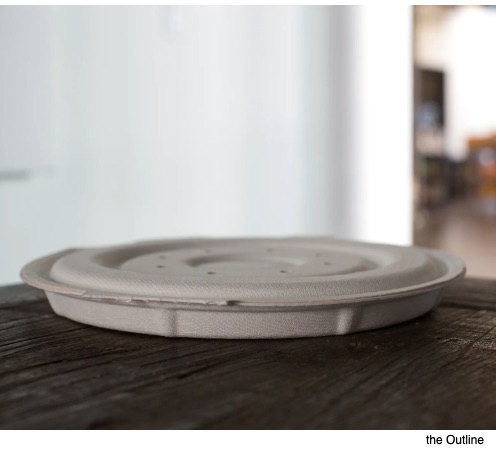 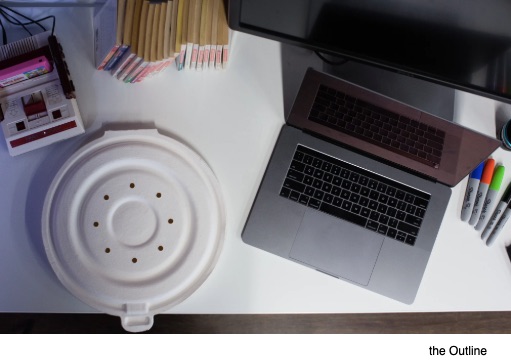 The Washington Post said the new Pizza Hut box was a “giant leap for pizza-kind.” Like Apple’s, the box is round. But its designers cared about diminishing the space it occupies in your car and fridge. They also created interlocking ridges on the bottom and grooves at the top to prevent stacked boxes from slipping. Most crucially though, the grooves ventilate and catch grease while a reputedly secure latch assures a tight closure that retains heat. For now, a “beta” version is being tested in Phoenix.

The world’s leading (and only) pizza box expert, Scott Wiener described the best pizza box in 2014.  Designed by a Mumbai businessman, it uses a “fluted middle layer” of cardboard that lets the steam exit through the top without affecting the pizza. Although the box added a new wrinkle to corrugated box technology, the concept was too costly to catch on.

Long ago, Edwin Mansfield (1930-1997), a University of Pennsylvania economist, said that a seemingly small innovation can have a large impact through its private and social return. While he was referring to manufacturing inputs like thread, a new pizza box also will generate a private and a social return. Its private return will go to the inventor and initial producers. But then, the social benefit ripples across millions of individuals who enjoy takeout pizza and becomes a springboard for the next innovation…

My sources and more: The Apple pizza box story and Pizza Hut’s were the perfect complements. Then, for even more about pizza boxes, do look at  Quartz,  Wired, and Scott Weiner’s Slate article,

November 2019 Friday's e-links: From Cautionary Tales to Elevators and the Backpass Rule