As Secretary of theTreasury, Alexander Hamilton’s goal was to expand the U.S. banking system, our transportation infrastructure, and technological innovation. He wanted factories that would process what our farms and plantations grew. So, he explained to the Congress what they had to do. 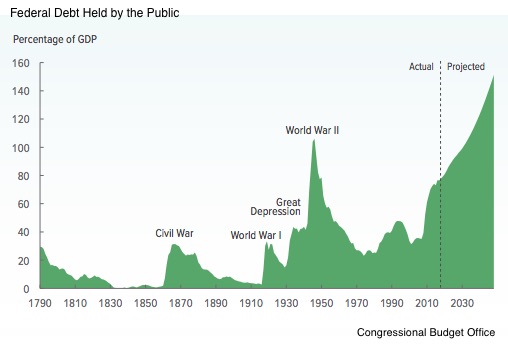 You can see that the U.S. is very much a part of the world economy: 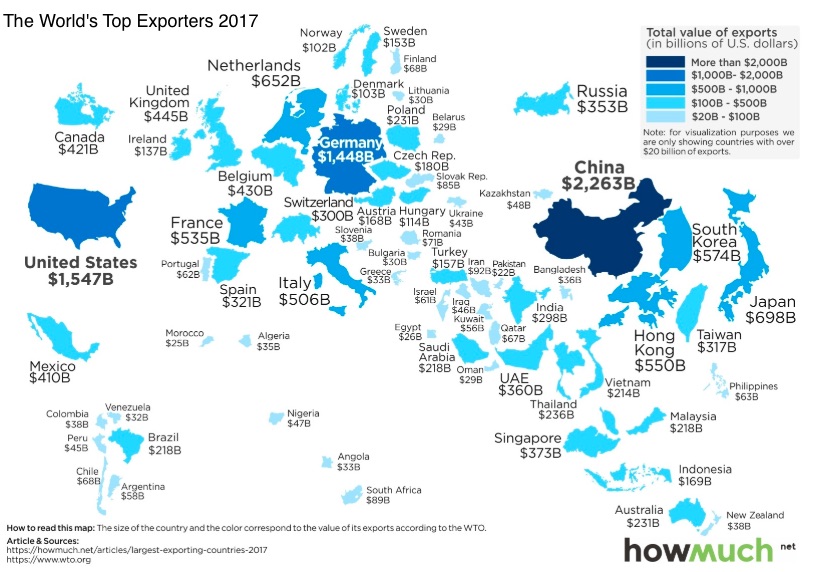 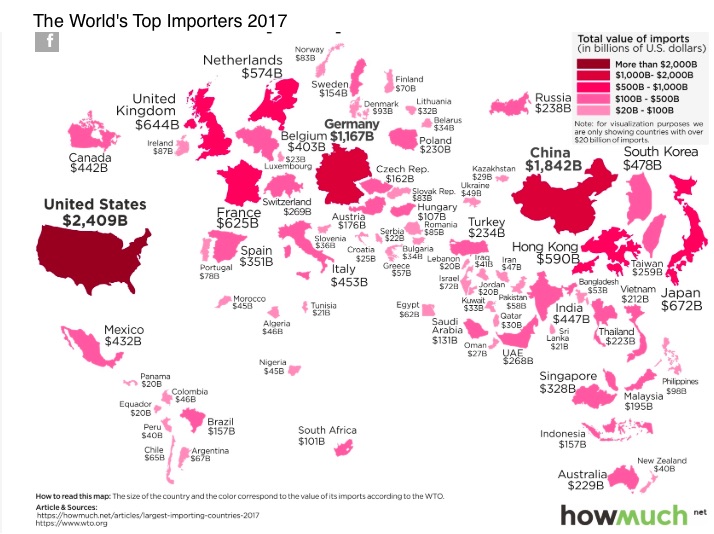 My sources and more: This Fortune article sums up the Hamiltonian legacy ideally.

Why Superstar Salaries Are So High