Lessons From the App Economy

In the beginning there was no app store. What you got was what Apple made.

Steve Jobs had been against third party developers because he thought they would crash the phone. But he changed his mind, the App Store opened during the summer of 2008, and the rest is history. Making its developer more than $1 million, iFart was one of the first successful apps.

Jobs had expected hundreds of developers. His miscalculation was massive: 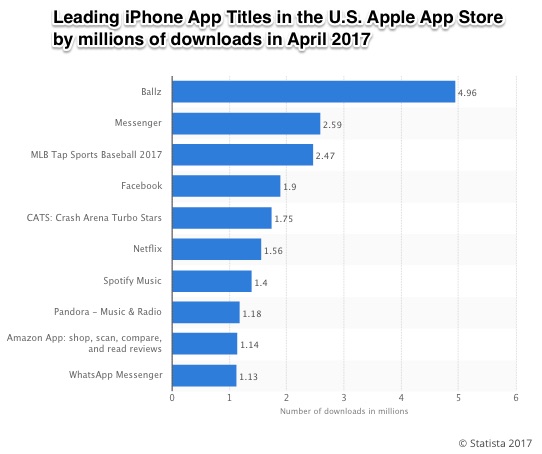 Where are we going? To the price system.

What We Can Learn From the App Economy

Many of the core jobs are in the top tech firms that include Apple, Amazon, and Google. But to that list we can add retailers like Walmart, banks like Chase, and media giants like Disney. And then yes, as you would expect, the indirect jobs relate to the core. They are the marketing and sales people, human resources and finance. The toughest jobs to identify though are in the spillover crowd. Bringing to mind a multiplier, the spillover from a Dominos app could be the farmer with the wheat for the extra pizzas.

Meanwhile, the geography of app jobs takes us to a list of 25 top states with California and New York at the top: 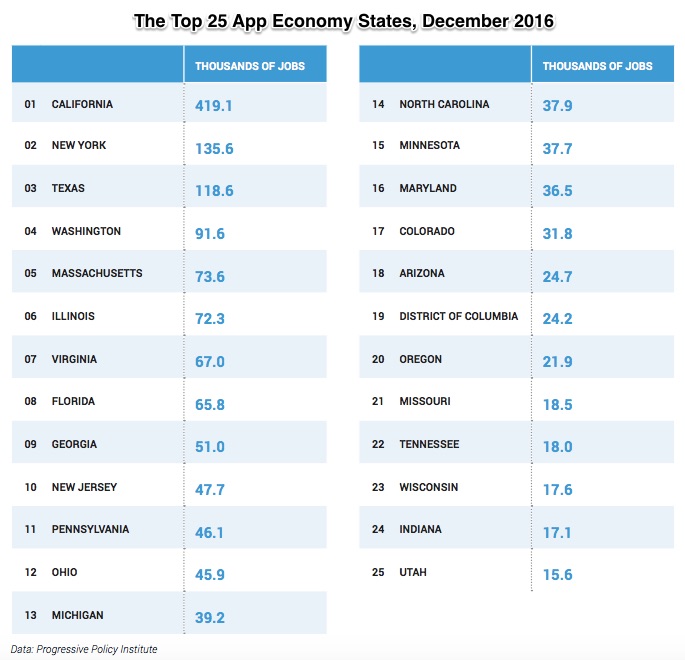 We all know that Apple did not wind up doing this alone. It took the developers and telecom providers. There was “app sharing,” as with Google Maps. 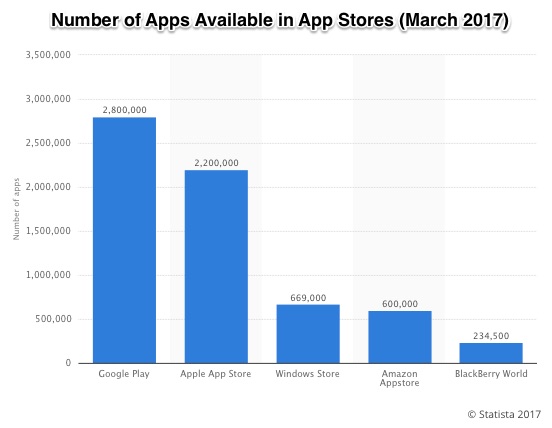 In just four words, Dr. Mandel summed up what we can learn from the app economy.

And he also pointed out that the app economy displayed the importance of minimal government interference. Or, as he said:

The key for us though is that the power of the app market works through a system of prices. Explained by Nobel Laureate Milton Friedman (1912-2006), prices create the incentives that encourage us to innovate, to produce jobs and to cooperate. They let us form the worldwide supply chains that compose globalization.

We could say that the price system spurred developer and customer interest in the App Store… and it all began with iFart.

My sources and more: Thanks to marginalrevolution.com for alerting me to The One Device: The Secret History of the iPhone. Complementing the book, economist Michael Mandel shared analysis in an Atlantic column and a more detailed paper. To complete the picture we can add this report.