During this week, the New York Stock Exchange is celebrating its 225th birthday.

In 1792, 24 men who had been trading government bonds and bank stocks under a Wall Street buttonwood tree made a deal. Hoping for more order, integrity, and better records, they signed the Buttonwood Agreement. Their deal became the seed from which the New York Stock Exchange grew. 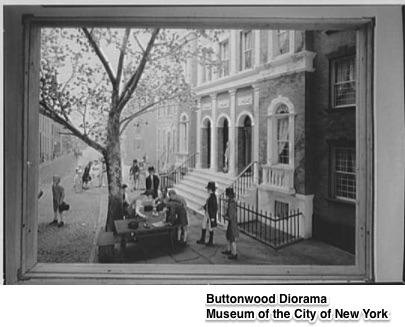 Where are we going? To the role of stock markets.

“On the 22nd January 2016 the Central bank of Lesotho launched its maiden exchange – the Maseru Securities Market (MSM). This is in essence an exchange that will provide companies with an alternative source of capital upon listing with it and provide the public diversified investment opportunities together with a secondary market to trade the acquired financial assets.”

Actually, there are many new stock markets. Traditionally located in wealthy nations and British colonies, during the past 40 years, stock markets began popping up everywhere from Mongolia (1992) to Laos (2011) to Iceland (1985), and Saudi Arabia (1984). During the 1990s, Eastern Europe was the place where many appeared.

These countries created stock markets between 1960 and 2005:

We can return to where we began. Whether in a developing nation 225 years ago or now, stock markets help growth because they pair businesses with investors.

My sources and more: Pretty dry but functional, this NYSE timeline has the whole history of a vibrant stock market. The other side of the story is this WSJ article on emerging nations’ stock market inactivity. On the academic side, I recommend this research paper, “Policy as Myth and Ceremony? The Global Spread of Stock Markets.” And finally, for a recent example, this is the Lesotho launch announcement, the news story and their home page.

How to Really Grasp the GDP

The Economic Significance of Alcohol Consumption