How New British Coins Will Be Different

Shown above, the 2018 image of the King is not quite what he will look like on new British coins.

He faces the wrong way.

We can be sure that King Charles III will be facing to the left on all new British coins. Since Elizebeth looked to the right, tradition requires that the direction of his image will be the reverse. With the head switching tradition dating back to Charles II (and perhaps before), only one king refused to do it.

You can see that the Queen faces to the right:

Insisting that he face left when it should have been right, Edward VIII rejected the tradition. No one is sure why but vanity could have been the reason. You can see below that his chosen direction shows his part and perhaps his “better” profile. The Guardian tells us that even if Edward had been King, his successor would have faced to the left. 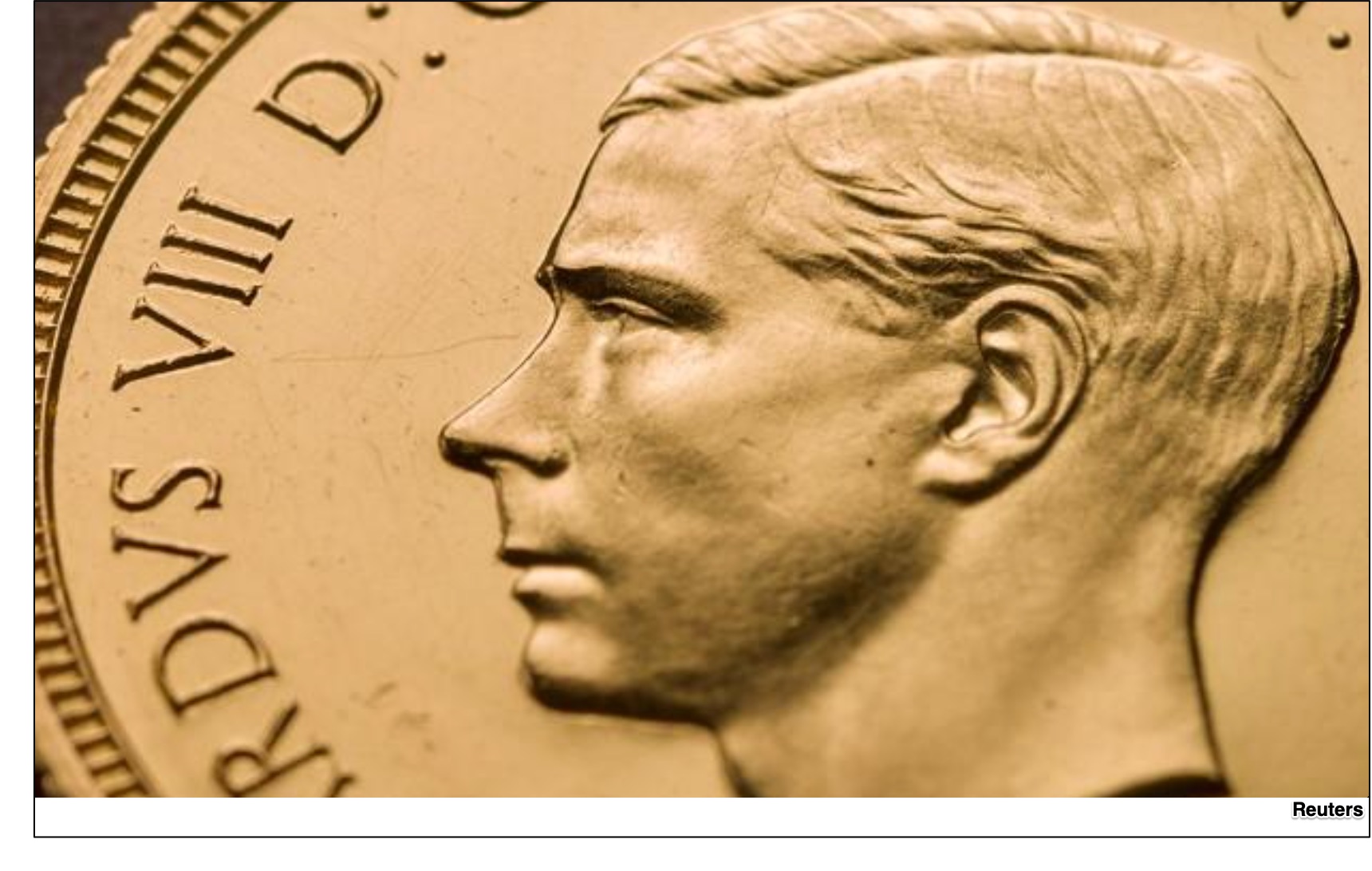 Because Edward abdicated to marry an American divorcée, Wallis Simpson, the coins were never circulated but the six prototypes that were minted in 1936 are almost priceless.

However, one did sell to a private collector in 2020 for £1 million. Currently, four of the six King Edward coins are in museums while the other one remains in private hands.

As for Bank of England notes, the Queen is on 4.5 billion worth close to £80 billion. Replaced by the King, they will gradually be phased out.

We can assume that the coin and note changes will not affect the integrity of British money. It will remain a unit of value, a store of value, and a medium of exchange.

My sources and more: Thanks to the BBC’s World Business Report podcast for alerting me to King Charles III’s image. From there, I found more detail at The Guardian and Reuters and the BBC.