Why Congestion Pricing Is a Problem

During 2003, when London first implemented its congestion fee, traffic plunged by 18 percent and delays dropped 30 percent. Now though, there are many more delivery vehicles and for hire car services, Private cars are no longer the biggest problem: 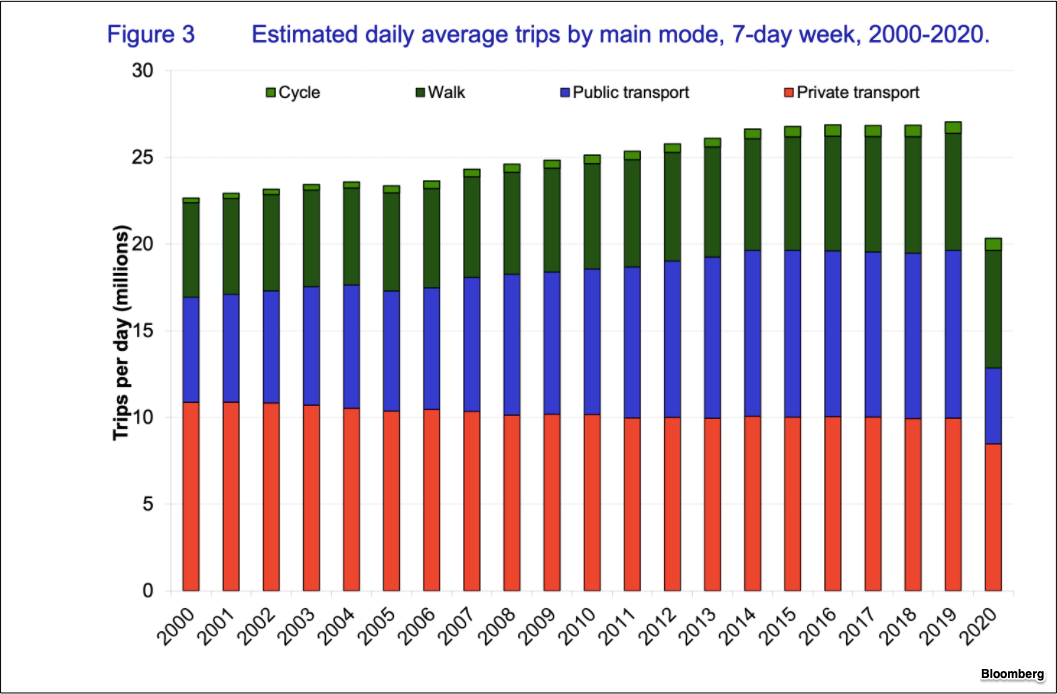 Still, London’s initial success has made it the model for NYC. 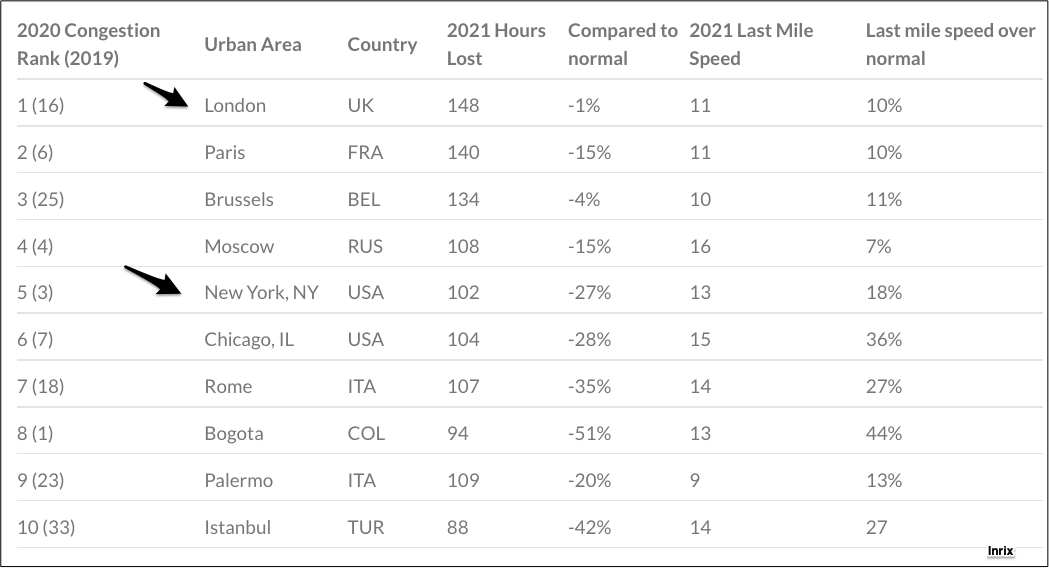 So, London is ready to change. It needs to solve problems with the congestion fee, mass transit, and pollution.

London’s mayor recently announced that targeting specific areas with a congestion fee was no longer working. Instead, the mayor has proposed a journey charge that would be paid by all vehicles in the city. He hopes that “pay-as-you-drive” will replenish the mass transit revenue that Covid diminished and thereby help it attract more riders. Also, London wants to boost revenue from polluting vehicles by extending its Ultra Low Emissions Zone to the entire city.

Meanwhile, having gotten the go-ahead from the New York State legislature in 2019, New York City is currently debating how much to charge vehicles that drive below 60th Street.

It sounds like the system that London wants to abandon.

By driving in a crowded city, you help to create an externality and also feel its impact. Defined as the impact of a policy or decision on an uninvolved third party, an externality can be negative or positive. Congestion’s negative externalities–the wasted time, pollution, and noise– make some of us want the fee.

But then, for low income drivers, for the city’s revenue coffers, for NJ commuters, the fee will continue the ripple of positive and negative externalities.

My sources and more:  Bloomberg alerted me to the London congestion pricing update while Inrix had the traffic statistics. Meanwhile, for the NYC update, I got facts from the NY Post and ABC News. Finally, do take a look at this econlife for many more congestion pricing details that range from protest groups and prices to gantries.

What a Monkey Knows About Risk

Where the World Economy Is Moving