One of our first interior designers, Elsie De Wolfe was much more.

Where are we going? To the aspirational consumer.

From Henry Frick to You and Me

Elsie de Wolfe was at first an actress. While the critics said her acting was horrible, people came to see what she was wearing.

The woman had good taste.

De Wolfe brought us the light, airy and comfortable home. Raised in an era of heavy draperies, patterned wallpaper and thick rugs, she rejected all that was Victorian. 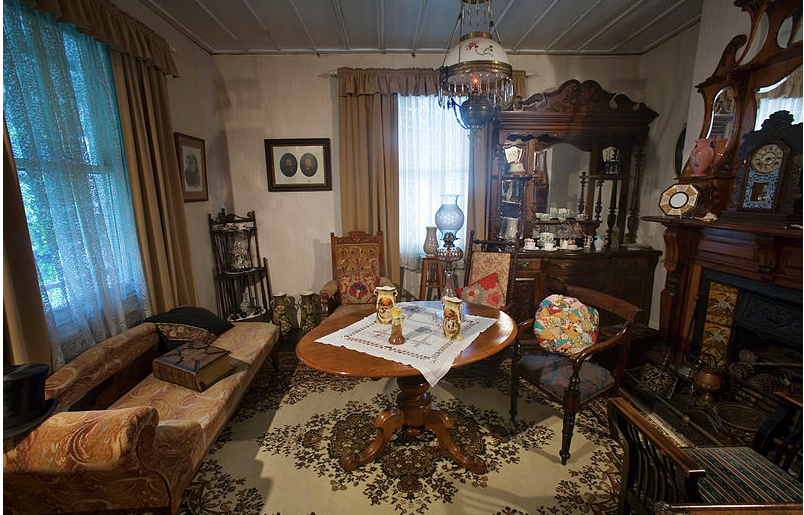 When the industrialist Henry Clay Frick spent $2.25 million for a “lot” along New York’s 5th Avenue between 70th and 71st Street, he hired Ms. de Wolfe to decorate the family rooms and guest quarters on the second and third floors. With commissions that ranged from 2 1/2% to 5%, she said that she became a rich woman after he spent millions of francs during their shopping trip to Paris.

So yes, Elsie de Wolfe was a society decorator with clients that included Mr. Frick and the Duke and Duchess of Windsor. However, she also communicated with the masses. In her 1913 book The House in Good Taste,  she told us that while, “We attribute vulgar qualities to those who are content to live in ugly surroundings, …we endow with refinement and charm the person who welcomes us in a delightful room…” And then she proceeded to explain how all of us could create that room.

Our Bottom Line: The Aspirational Shopper

We could say that with Ms. de Wolfe, the aspirational shopper was born. As the first famous interior decorator, she made it possible for an increasingly affluent population to inexpensively copy the rich and the famous.

And still today, firms use aspirational branding as a competitive strategy in the U.S. and beyond.

My sources and more: A really good read, The New Yorker story of Elsie de Wolfe is an ideal introduction to her life and impact. For more, I suggest, this Architectural Digest article about her taste and her book, The House in Good Taste. Finally, thanks to 99% invisible for introducing me to Elsie de Wolfe.

How a Caterpillar Changed a City