Why Mint Chocolate (Chicken) Could Be Our Next Trendy Food

No, not ice cream…fried chicken.

Global brands appear to know that South Korea could be a source of new foody trends. In South Korea, Baskin Robbins experimented with sweet corn as a flavor of the month while Burger King first tried out a multi-patty Stacker Whopper with peanut-butter sauce.

In the U.S., trendy foods come and go. Long ago we reached “peak yogurt.” 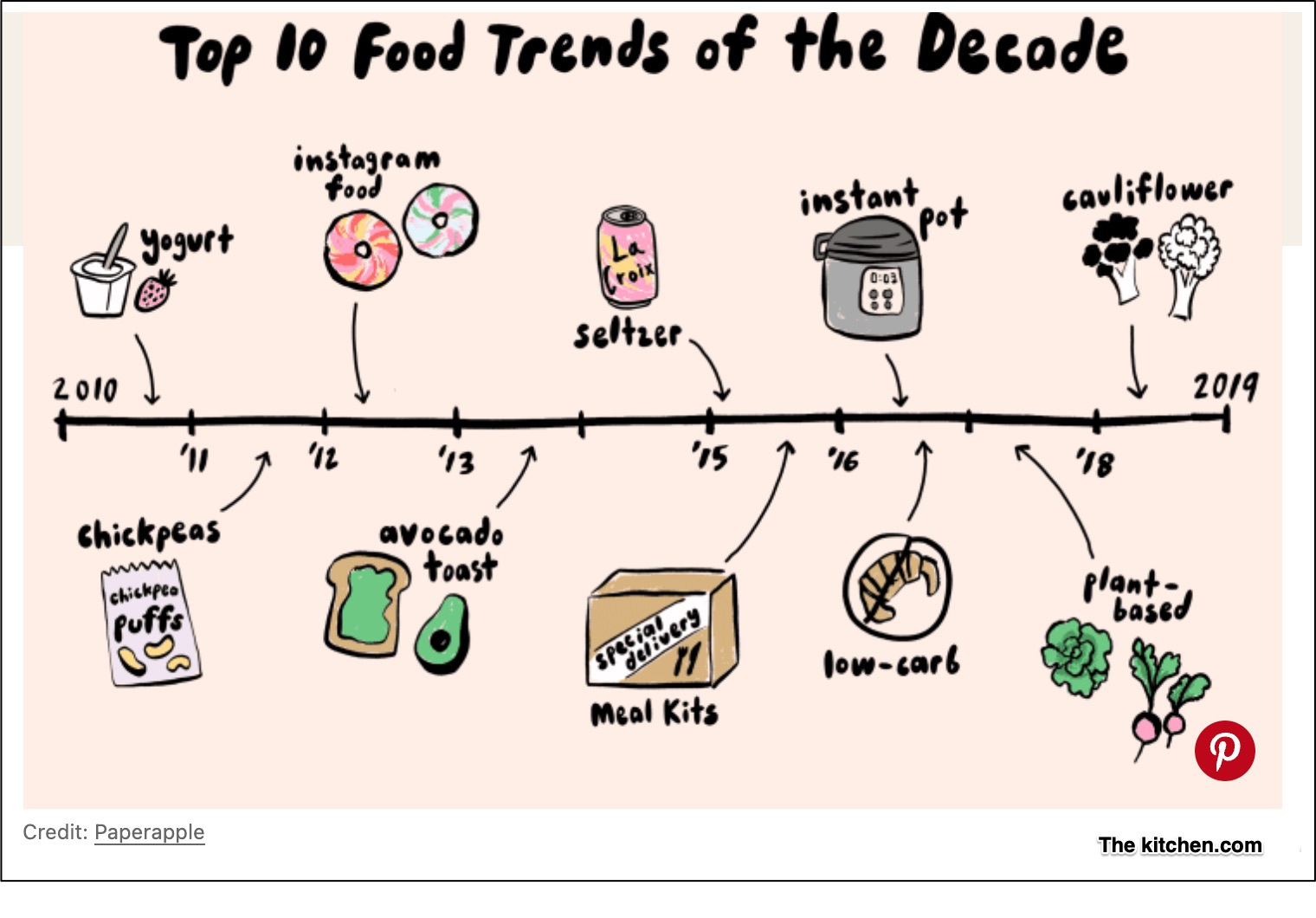 Meanwhile, The Washington Post predicts that this year, plant-based food will remain on the trendy list with more of an emphasis on seafood. Sticking with sustainability, in a list of alt milks, they noted sesame milk could especially be popular because it is drought resistant, pollinator friendly and needs relatively less water.

Then, when they moved to a different approach and presented trendy containers. I especially liked the squeezable pancoke mix dispenser:

Described by economist Joseph Schumpeter, creative destruction can be painful when new products and processes replace old industries and jobs. However, as the fuel that propels economic growth, we need the innovation that moves us forward.

For now though, with plant-based meat occupying 2.7 percent of packaged meat dollar sales in 2021, I suspect it will do minimal creative destruction.

My sources and more: Thanks to my WSJ daily podcast for alterting me to the mint chocolate craze. From there, I found more detail in this WSJ article and also at Cosmo. Then, for U.S. trendy foods, The Washington Post had the up-to-date scoop (not mint chocolate).

The foreground of our featured image shows KFC’s mint chocolate dipping sauce with their chicken (ugh).

Our Weekly Economic News Roundup: From the Best Bird to a Good Drive-Thru

The Slowdown on the Mississippi