How to Choose a Drive-Thru

Although Chick-fil-A is the slowest fast food drive-thru, it’s a favorite.

The story is more complicated, though, than we would expect.

In 1970, a yesr after he started Wendy’s in Columbus, Ohio, Dave Thomas opened what might have been the first drive-thru. Because customers were so confused, he had to post instructions about how to talk to the speaker.

Actually, called the “Pick-up Window,” the Wendy’s drive=thru was rather simple: 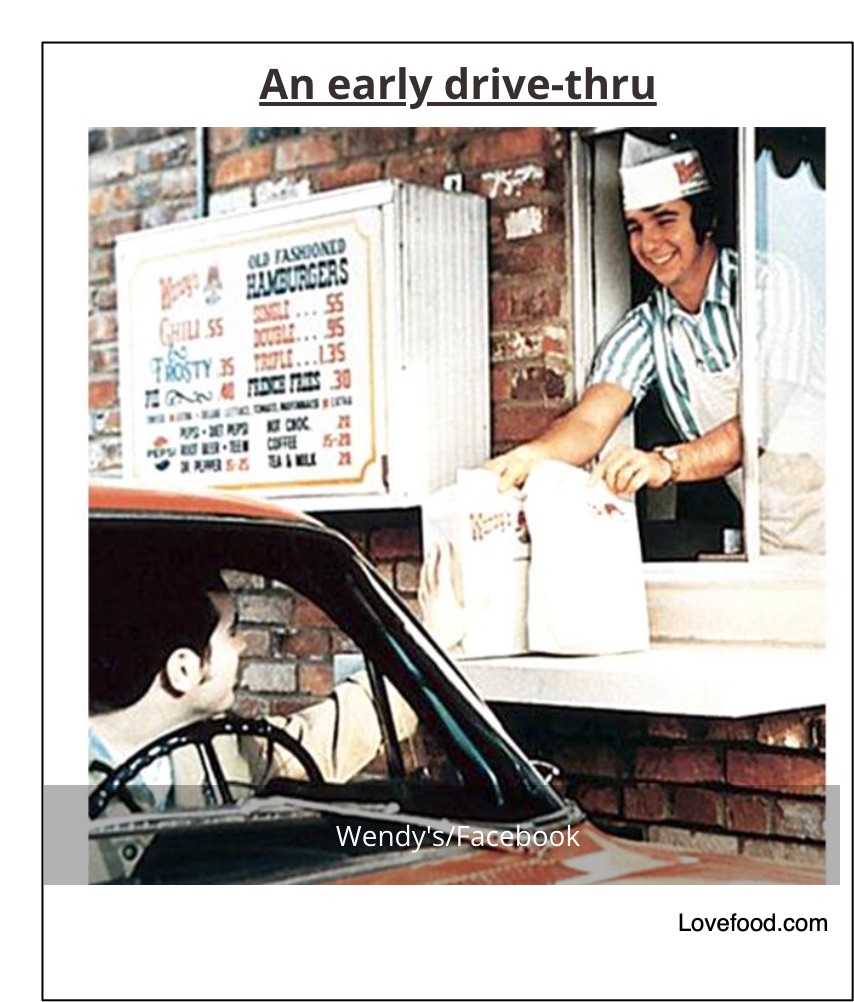 However, others say the first drive-thru was Red’s Giant Hamburg (the sign had no room for the “er.”). Located along Route 66 in Springfield, Missouri, the restaurant had been a gas station until 1947. 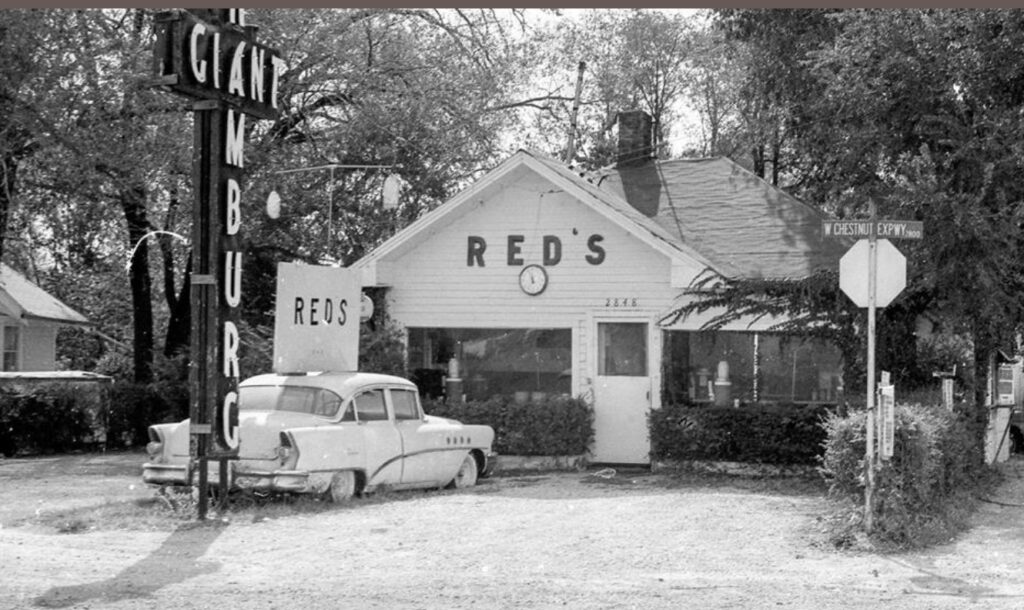 One of the first with a two-way speaker, a place called In-N-Out had one with the tag line “No delay:”

But still Wendy’s says it had the first modern drive-thru.

Fastforwarding 52 years, we can refer to the 2022 QSR Drive-Thru Report to see that we have come a long way.

Asked why they go to the drive-thru, this year’s survey participoants said “Convenience” with “Speed of Service” a distant second. Asked what could make them return, order accuracy was the top answer.

Trying to boost convenience, fast food establishments have created kiosks, and grab-and-go shelves. To expand online options, apps and websites are possibilities. The goal is to minimize friction. Soda machines could have AI voice reognition. Employees can use point of sale devices to take orders when the car queue is too long.

As for accuracy, you can see somewhat of an inverse connection to speed:

As economists, drive-thru progress is all about land, labor, and capital. Viewed a bit beyond its actual natural resources definition, we can look the expansion of its presence online. Maybe though it is all about physical capital and the technology that makes drive-thrus more convenient. And then we can ask about labor. I suspect that more AI will diminish the people we need while increasing efficiency.

My sources and more: Thanks to the Hustle for reminding me it was time to return to drive-thru facts. From there, the QSR 2022 report had it all.

How Much Less We Work