Last weekend, when I visited Peoria, Illinois, little did I know that I was within 90 miles of 90 percent of the pumpkins grown in the U.S. This year though, that 90 percent represents a diminished crop because of a wet spring. 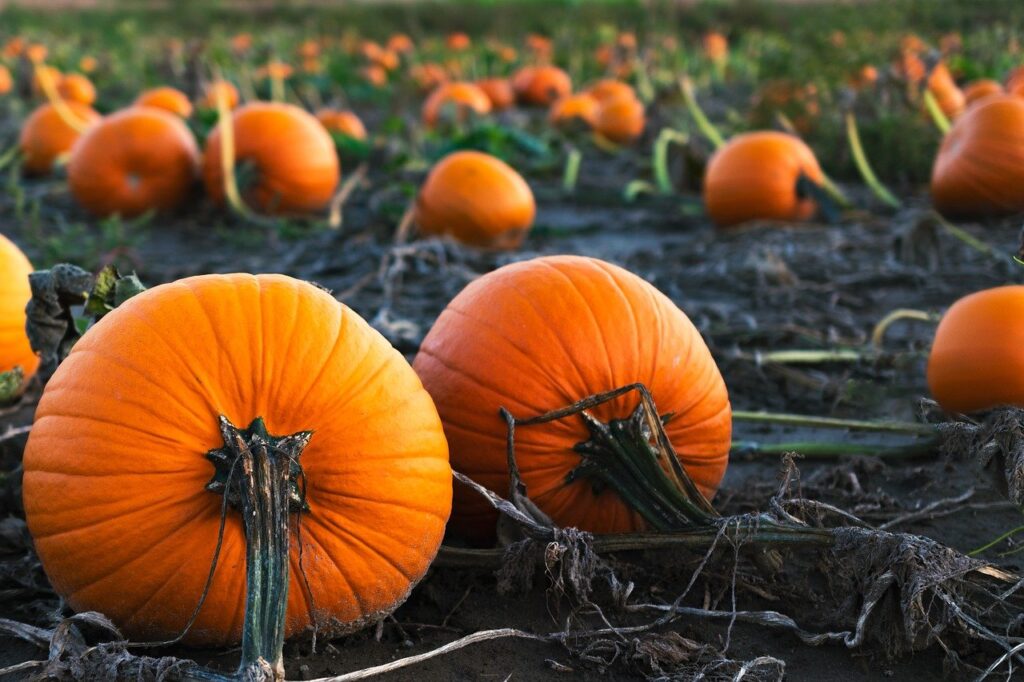 At the beginning of October, headlines screamed that we had a pumpkin shortage… Probably enough for Thanksgiving but maybe not for Christmas. As the firm that provides most of the canned pumpkin puree we use in pumpkin pie, Libby’s said that “the yield could be down by as much as a third.” Now, we hear that the pumpkin crop was down by one half—just enough for 45 million 8-inch pumpkin pies.

Where are we going? To the price of our Thanksgiving meal.

Assuming that word of a pumpkin shortage rippled through food stores, I wondered how much price would skyrocket. It didn’t. Pumpkin pie mix was up by 8 cents from $3.12 in 2014 to $3.20 this year.

Similarly, the price of a whole Thanksgiving meal for 10 has remained pretty stable. At $50.11 it was up only 70 cents. Keeping inflation in mind, the increase was even less. According the BLS Inflation Calculator, to have remained the same, a $49.41 meal in 2014 would have cost you $49.64 this year.

The American Farm Federation first monitored the price of making our Thanksgiving meal in 1986 when the total was $28.74. As you can see below, while the nominal price of all the ingredients of a Thanksgiving meal for 10 has gone up, its real inflation-adjusted price is less.

Nominal price went up. However, if we use inflation-adjusted prices, a Thanksgiving meal for 10 actually is less expensive than 30 years ago:

Our Bottom Line: Adjusting for Inflation

Whenever we look at prices during different years, it is wise to adjust for inflation. By seeing how our buying power changed, we can compare different years.

So this year’s turkey really was pricier than last year’s bird. Otherwise we would have paid $21.75.

The Cost of Garbage