Sealed in a space suit, an astronaut cannot even scratch her nose. But a bigger problem is poop.

Because NASA knows that the diapers it now uses aren’t a satisfactory solution, it has created the “Poop Challenge.” The goal is a new waste removal approach. Their requisites include accommodating:

Adding up to a score of 100, the contest criteria list placed technical soundness at the top (20) and then Health/Safety and Suit Integrity (15 each). Based on its “10,” Comfort was not quite as crucial. The prize is $30,000 and the deadline, December 20.

And this is how astronauts dispose of waste now:

Where are we going? To innovation.

Five years later, with no winner, Orteig extended the deadline. In 1927, Charles Lindbergh got the prize money. 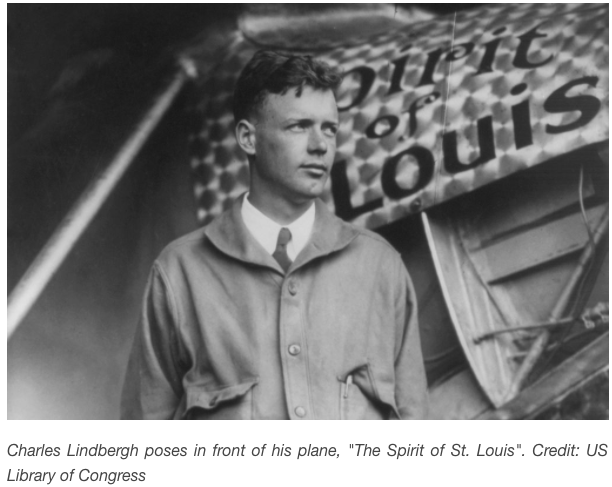 This was the check that Charles Lindbergh got from Orteig:

The key though is the spillover. Spurring interest in aviation, Lindbergh’s flight was followed by an entire industry. Soon after, we had commercial airlines, long distance flight, aircraft manufacturing, Curtiss-Wright and Pan Am. By 1928, in just two years, we had the number of airline passengers grow by a multiple of 30 to more than 170,000.

In 1418, a cathedral needed a technically complex dome. The result? 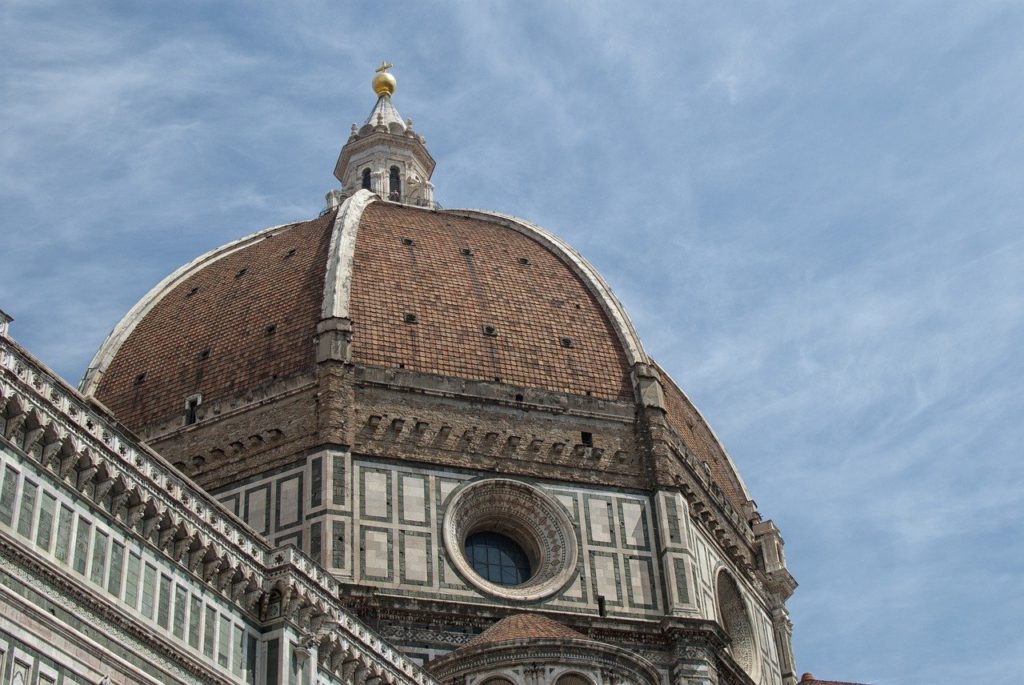 Through the 1714 Longitude Act, the British Parliament offered a £20,000 prize to anyone who figured out how to pinpoint a ship’s location. A carpenter/clockmaker was inspired and worked for a lifetime to develop a chronometer that used triangulation.

In addition we could select synthetic billiard balls, the concept of canning, and margarine from a long list of the inventions that came from contests.

Crucial for economic growth, the incentive to innovate can come from a contest. Whether sponsored privately like the Orteig Prize or publicly through NASA, the result frequently is what economist Joseph Schumpeter called creative destruction. A painful process, creative destruction upsets the status quo with structural economic changes from new inventions.

My sources and more: The firm that is running the NASA poop challenge, Herox is where you can also read about the Orteig competition. For other contests, do take a look at Nesta’s description of 10 historical challenge contests, the PBS story of Brunelleschi’s dome, and science writer James Burke’s books.

What the Unemployment Rate is Hiding