Why Chocolate Eaters Are Angry

Seeing the larger spaces between the triangles in a Toblerone bar, chocolate eaters in the UK are upset. (The NY Times even called it “Thin Peaks.”) 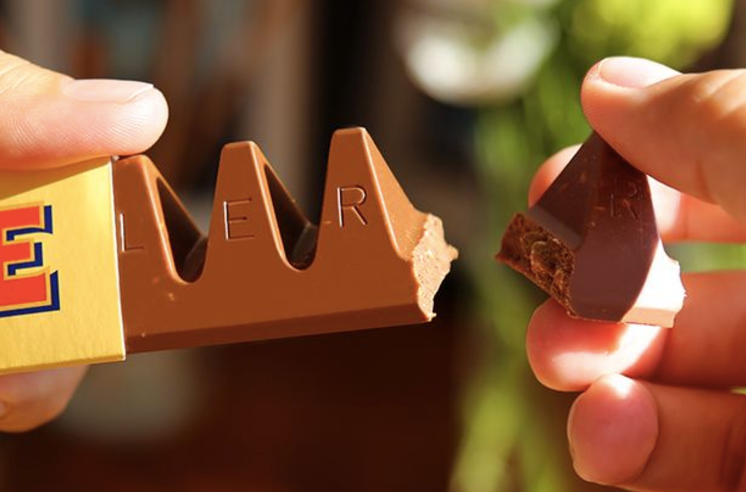 Right now, the change is limited to Britain and its discount retailer, Poundland.

Toblerone is not alone. Concerned that buyers would not want to pay more, sellers change size and quantity rather than price when production costs rise.

During October, the Junior Mints 4-ounce box went down to 3.5 ounces. Without the old larger box as a comparison, most customers did not notice the downsizing.

Last June, Weight Watchers helped us lose an extra pound or two when their Giant Fudge Ice Cream Bar went down from 4 ounces to 3.5 ounces. Still containing six (not so) giant bars, the size of the box stayed the same.

But what French’s did to their mustard is my favorite. Entirely accurately, French’s just labeled an 18 ounce container 50% more than one with 12 ounces of mustard. No bonus, no free stuff. The container is simply about the math: 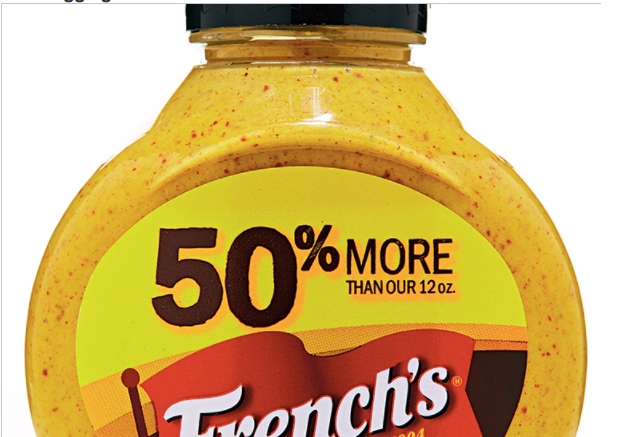 Classic economics, supply goes down when production costs go up. But you can produce less in two ways… a smaller number or a smaller size.

My sources and more: Each with a slightly different perspective, the NY Times and the UK Mirror tell the Toblerone story. For the larger perspective, Consumer Reports, Consumerist and the Boston Globe are perfect for stories about misleading packages.