Why We Should Worry About Medicare

When I expressed concern to a friend about government’s ability to manage healthcare, she said that Medicare does a pretty good job.

The problem though is that according to the 2016 Medicare Trustees Report, they cannot afford it.

When Will Medicare Run Out of Money? 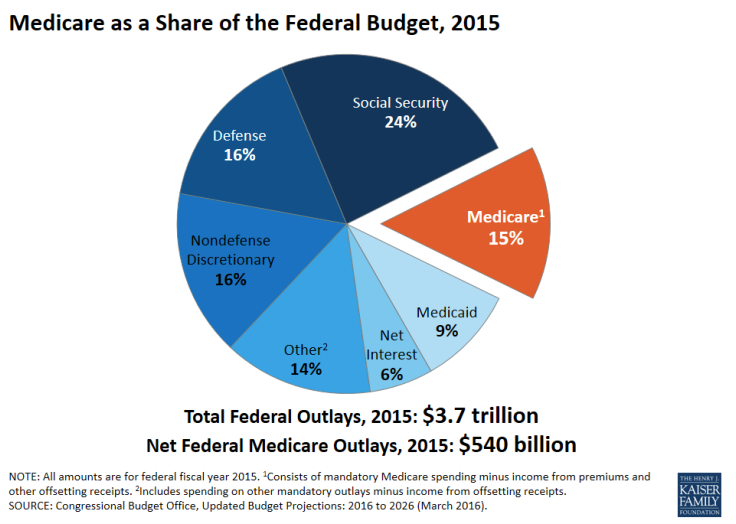 As the primary sources of Medicare’s funds, soon government revenues, payroll taxes and beneficiary premiums will be insufficient: 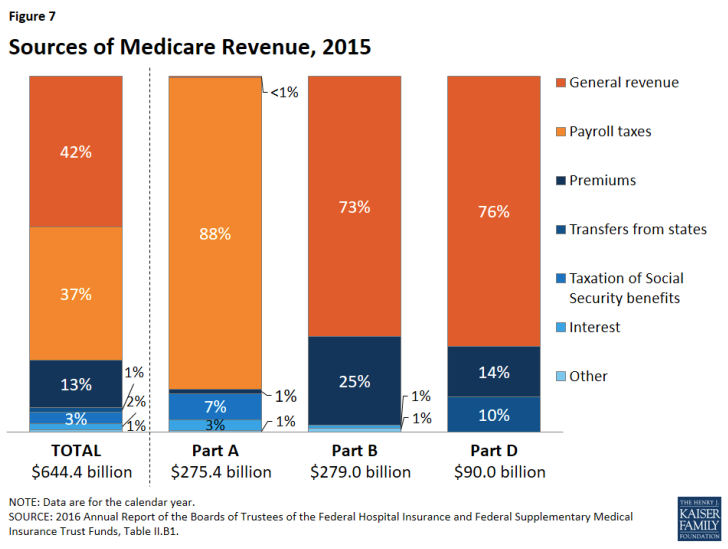 But meanwhile, with Medicare Advantage (the payments government makes to the insurers that pay benefits) and inpatient hospital care its largest obligations, spending is growing: 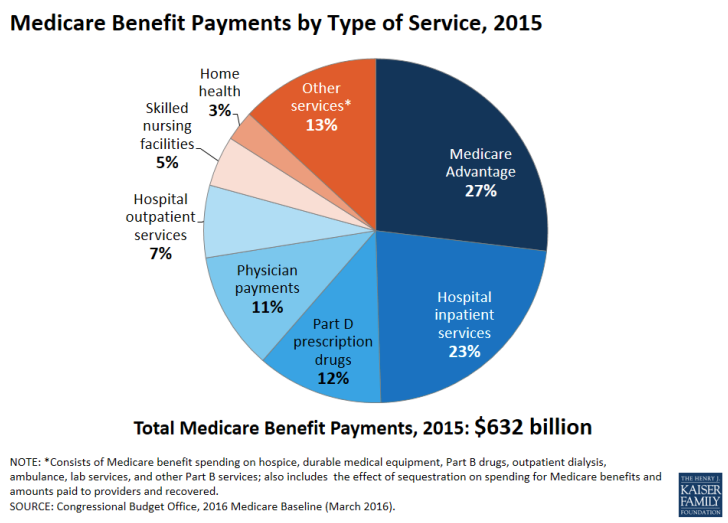 At the rate of 10,000 a day, baby boomers are pouring into Medicare. Knowing that we will live longer and that we will demand more expensive drugs and procedures, the Trustees project a Medicare deficit:

When the Medicare Part A trust fund runs out of funds by 2828, it will no longer be able to make up the revenue/spending gap. The result? Medicare won’t cover all of its obligations: 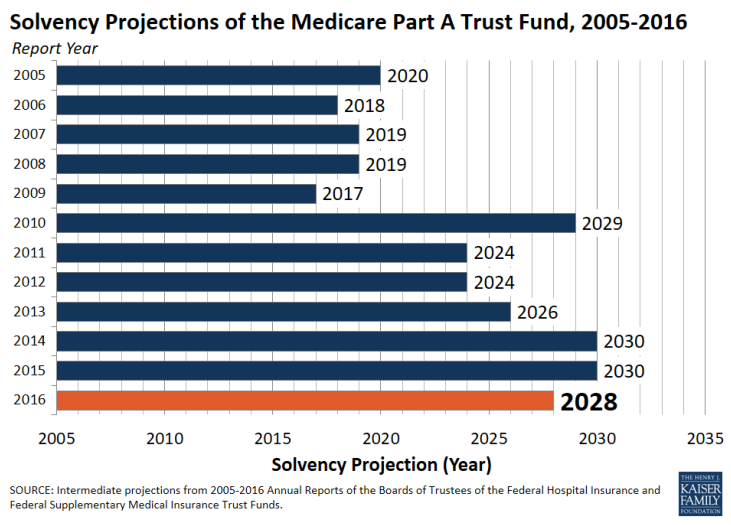 Our Bottom Line: The Candidates

Knowing that Medicare’s financial problems will soon surface, the presidential candidates are ignoring an issue they should recognize.

And yes, my friend is right that Medicare does a pretty good job. But soon, the program will not be affordable.

My sources and more: After the June 22nd Trustees Report, it was easy to find a cascade of analysis on Medicare. So, while I used graphs and conclusions from the Kaiser Family Foundation and the Trustees Medicare Report, you can read other articles here and here.

Who Really Wins the Lottery

A New Reason To Worry About Social Security