For an oligopoly that sells food, competition is all about “stomach share.”

Our story starts with Yoplait…

More than a decade ago, General Mills made sure that yogurt would become a popular “health food.” No, it was not because so many dieters were eating it. Instead, General Mills fortified Yoplait with more sugar than its Lucky Charms cereal. As a result, and most crucially, it tasted great. Or, as its CEO said, “… don’t run around trying to sell stuff that doesn’t taste good.”

Sort of like Goldilocks and the 3 Bears, not too much, not too little, but just the right amount of sugar, salt and fat creates most consumers’ “bliss point.” A typical food oligopoly goal, the “bliss point” optimizes the consumer’s craving for that chip or or cereal without quickly creating satiety. As a result, we can eat lots of Doritos with Cherry Vanilla Dr. Pepper because both have ideal “bliss points.”

And that takes us to Howard Moskowitz.

A  “food engineer” famous for figuring out how Prego could compete with Ragu, Howard Moskowitz uses science to identify “bliss points.” With Prego, they needed a chunky sauce and none yet existed. Also though, many Prego sauces have more sugar than 2 Oreo cookies and close to 1/3 of the daily sodium recommended for an adult.

Finally, some CDC (Centers for Disease Control) stats in the following graph tell us who is consuming salt and sugar laden foods at fast food and pizza restaurants. 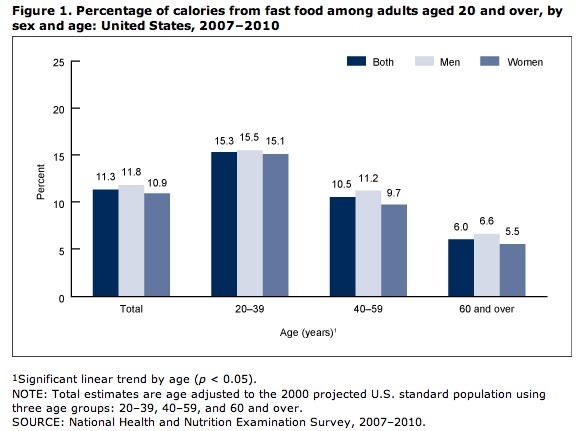 And that returns us to “stomach share.” Knowing its data, hiring its food engineers, and aiming for our “bliss point,” large firms called oligopolies compete against a few other large firms for the “stomach share” of millions of consumers.

Sources and Resources: A fascinating tale that conveys how a food oligopoly competes, this NY Times Magazine article is also about obesity. As a complement, this article from The Hill summarizes a recent CDC report on fast food consumption and here is the CDC report. 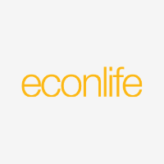 The GDP: A Prettier Sister